Hello again! We’ve already put out quite a few posts today, but this one’s a little bit different. Instead of focusing on a single feature or big reveal, we’re going to round up a selection of the work that the team has been doing lately. This is one way that we’re changing up how we approach this blog - if people enjoy this format, then you can expect us to make more use of it in the future.

As outlined in the November development update, we’re planning to start showing aspects of the game that are pretty early in development - while being mindful of spoilers, of course. As such, please bear in mind that everything you see represents work in progress and may change substantially by the time Hytale is released.

Over the last few weeks, two new biomes have been incorporated into the worldgen systems for zones 1 and 2. In zone 1, you might encounter an autumn forest - a densely-wooded area where the leaves have turned deep orange and brown. Explore to find mushrooms, pumpkin crops, and some decorative glowing flora. 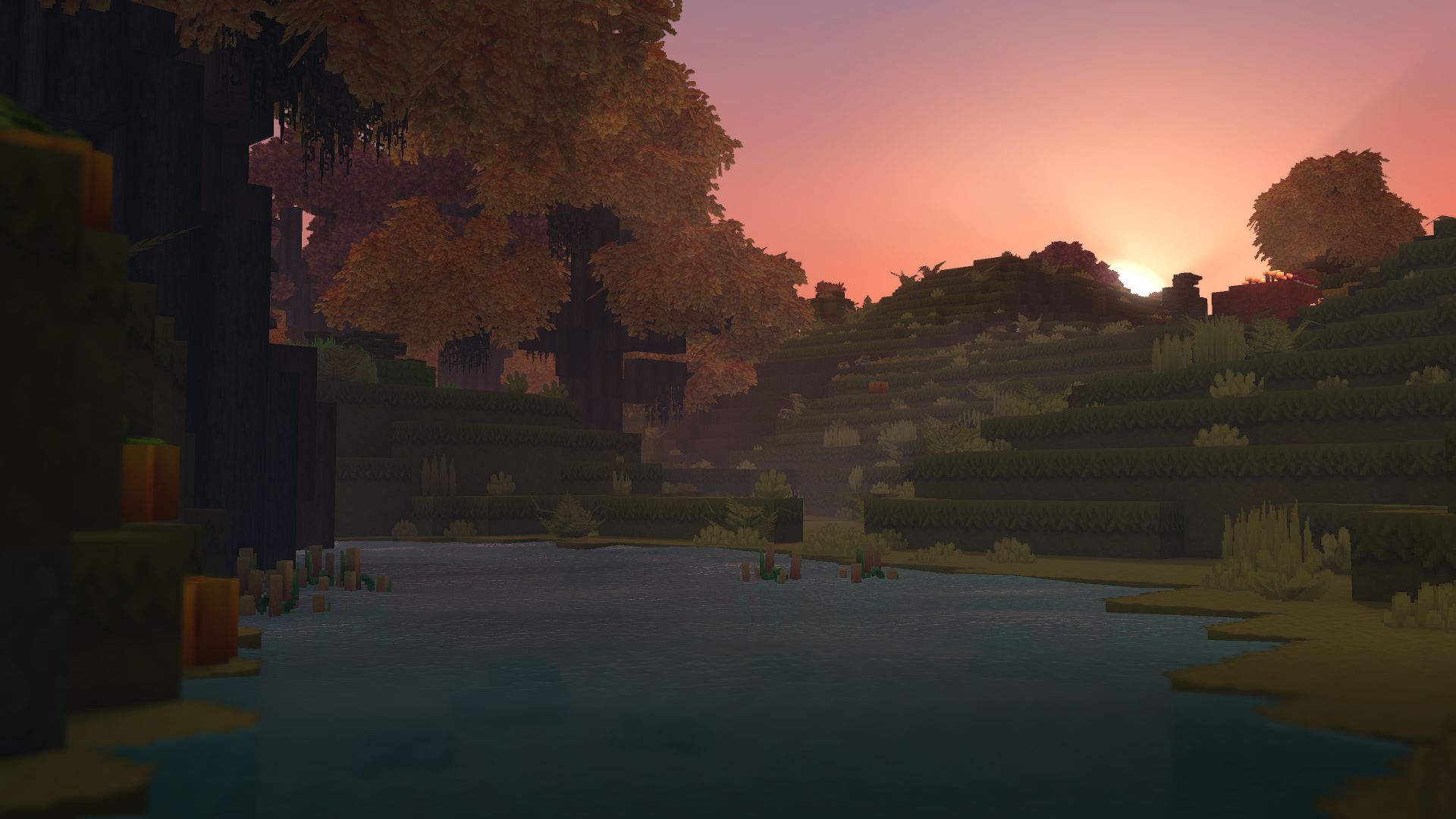 Explorers in zone 2, meanwhile, may now stumble across an oasis. These verdant areas provide stark contrast to the desert wilderness, and an opportunity to harvest materials that may not be easy to find elsewhere. Be mindful, however: you’re not the only creature that may be drawn to an isolated lagoon. 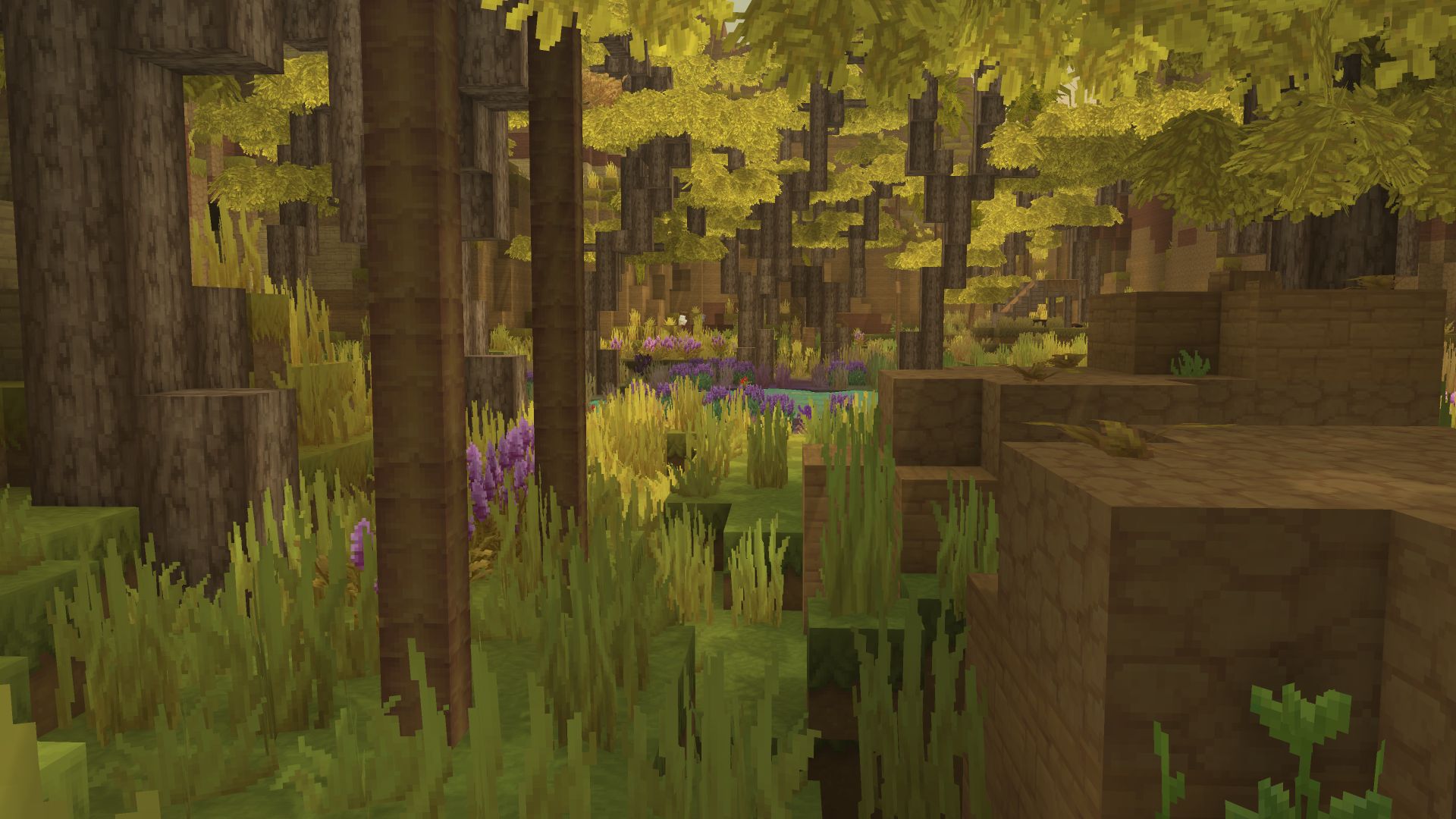 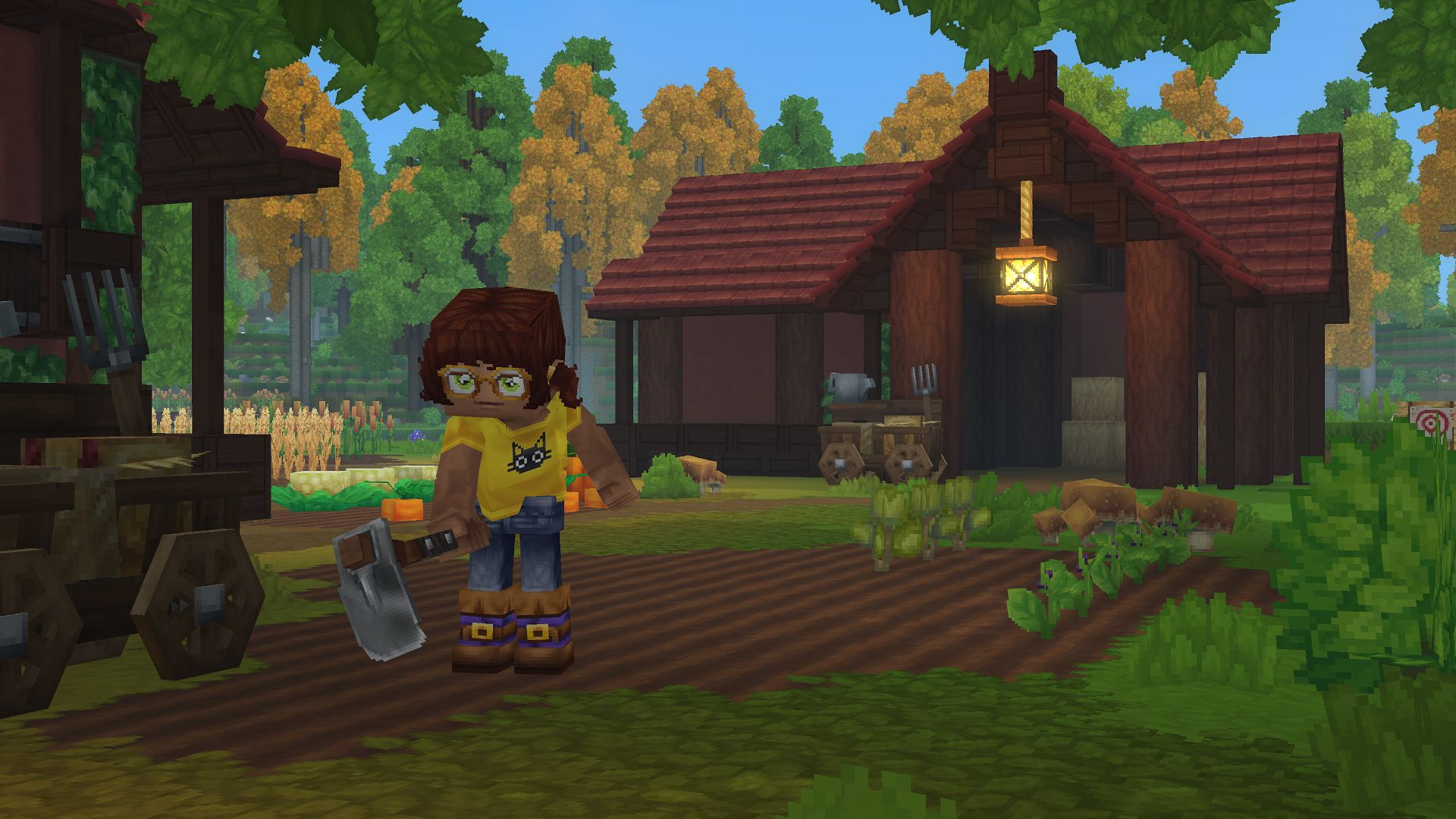 Farming is an important part of Hytale and the last few months have been spent refining the design and implementation of key aspects of the feature, including tilling the earth, planting seeds, and harvesting crops that grow in real-time over the course of several in-game days. 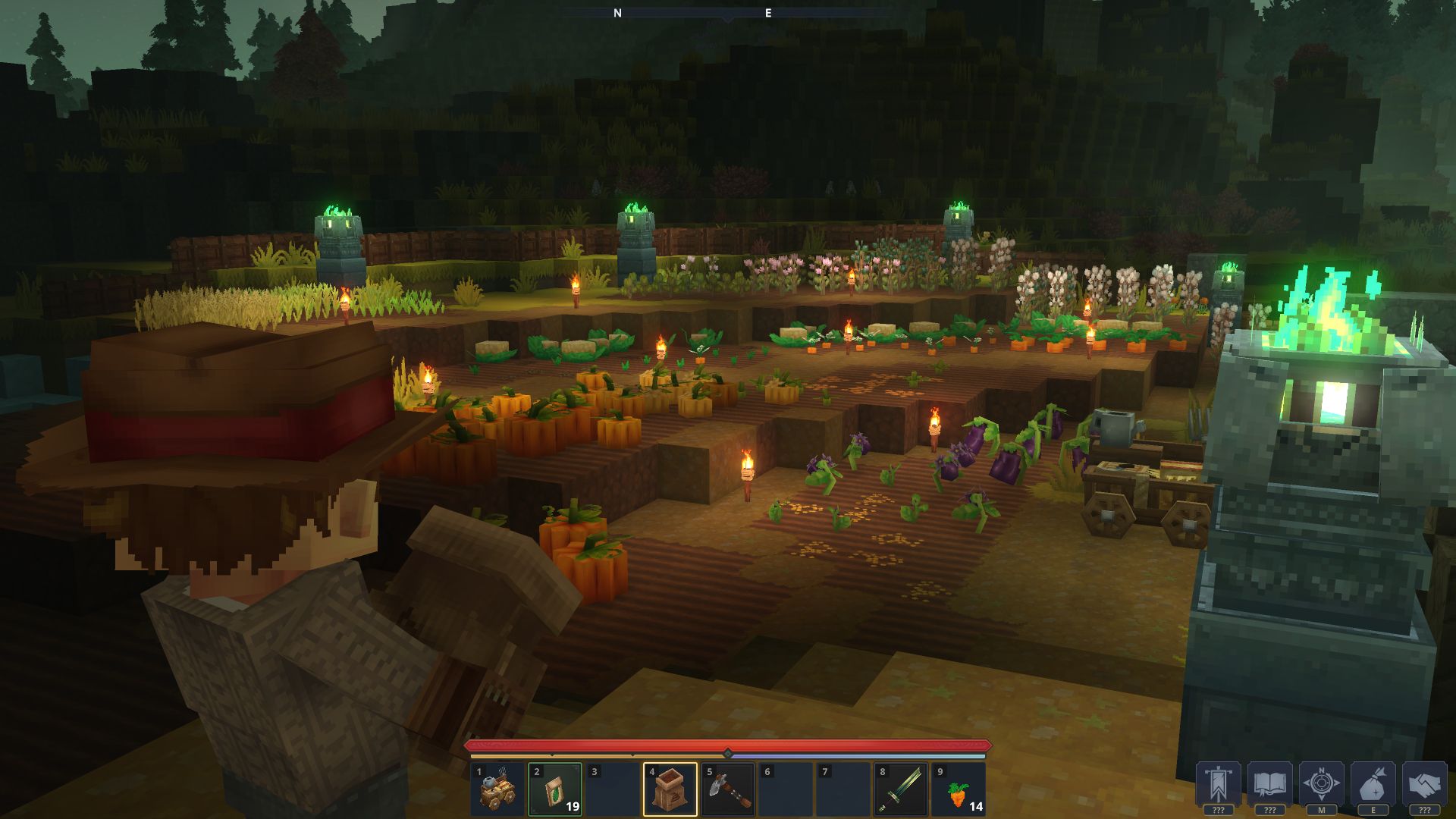 The next step is livestock farming and animal domestication, including an animal happiness system that will react to a variety of factors, including feed, the availability of good bedding, and the company of similar creatures.

Many new creatures and adversaries are in the works - you can expect to see some of these cropping up in screenshots in future posts (and even later in this one!) In the meantime, here’s a sneak peek at a new undead creature. 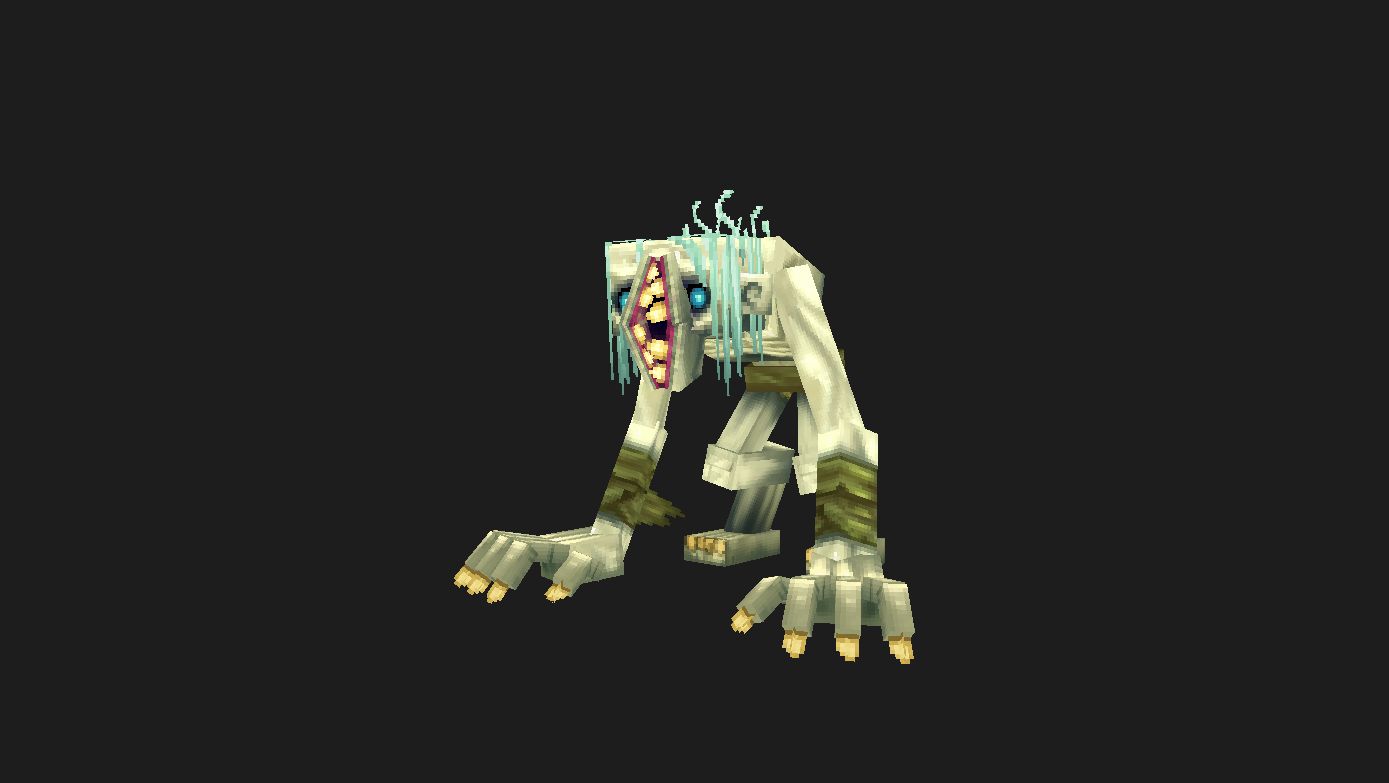 This is all just a sample of the progress that we’ve been making with Hytale’s adventure mode - we can’t wait to show you even more! We’re going to close out this update with some in-development shots of environments and creatures from… elsewhere. There’ll be time to go into more detail in the future, but for now we hope you enjoy this glimpse into some of the challenges you’ll face when you enter some of adventure mode’s as-yet-uncharted territories. 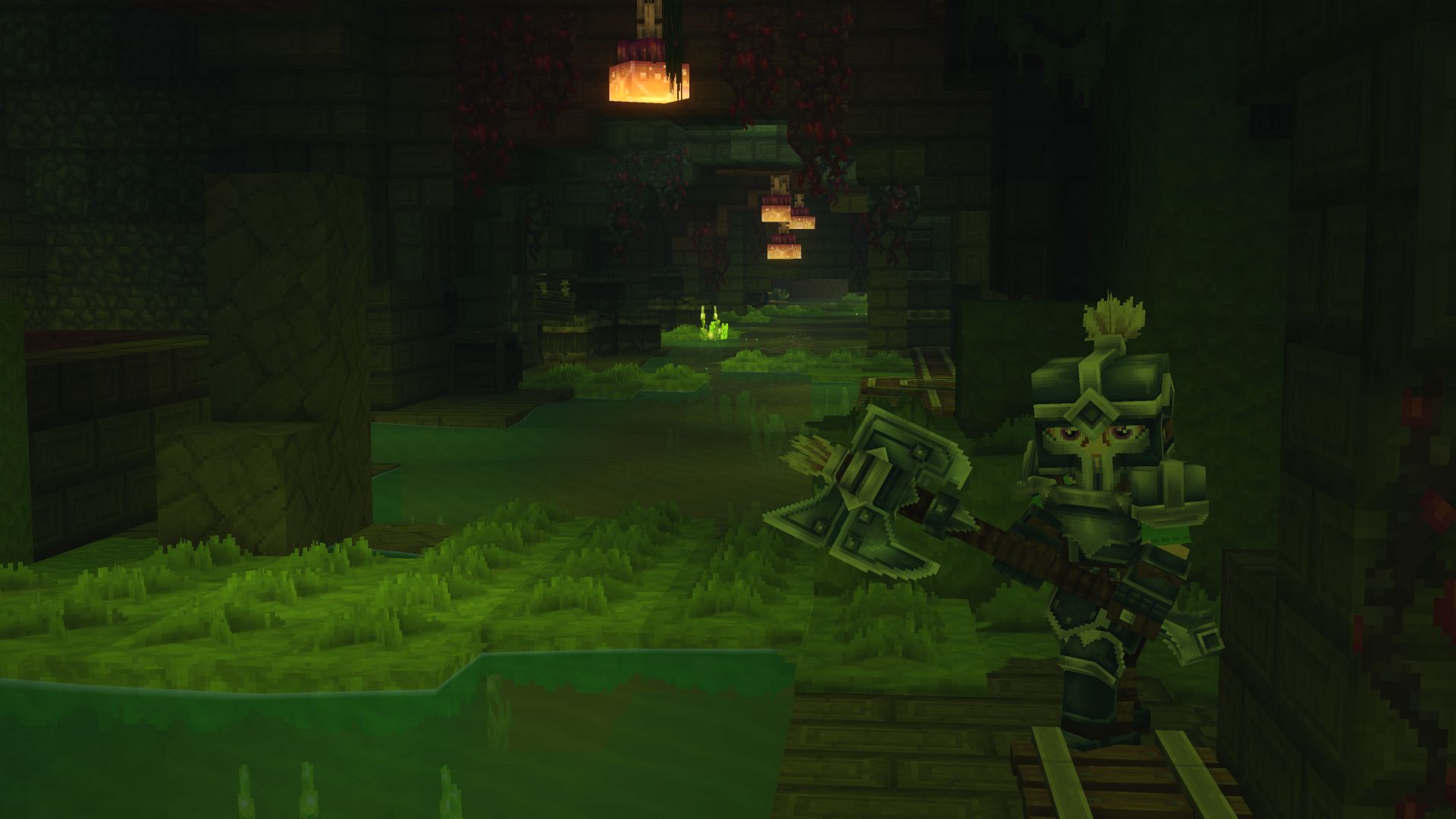 Where’s this? Looks a little pungent.

Why is my glass of water shaking?