Hi everyone! Last weekend, we made an appearance on Riot's Undercity Nights livestream to tell the story of Hytale's development. If you missed it, you can watch the whole segment on Riot's YouTube channel!

We knew that this presentation was going to reach players that might not have heard of us, so we made an effort to tell our story from the beginning and reintroduce the various elements of Hytale with this new audience in mind. However, we also wanted to acknowledge our existing community and provide a glimpse at some of the progress we've been making over the last year. Today, we're going to dig a little bit deeper into some of these new developments. 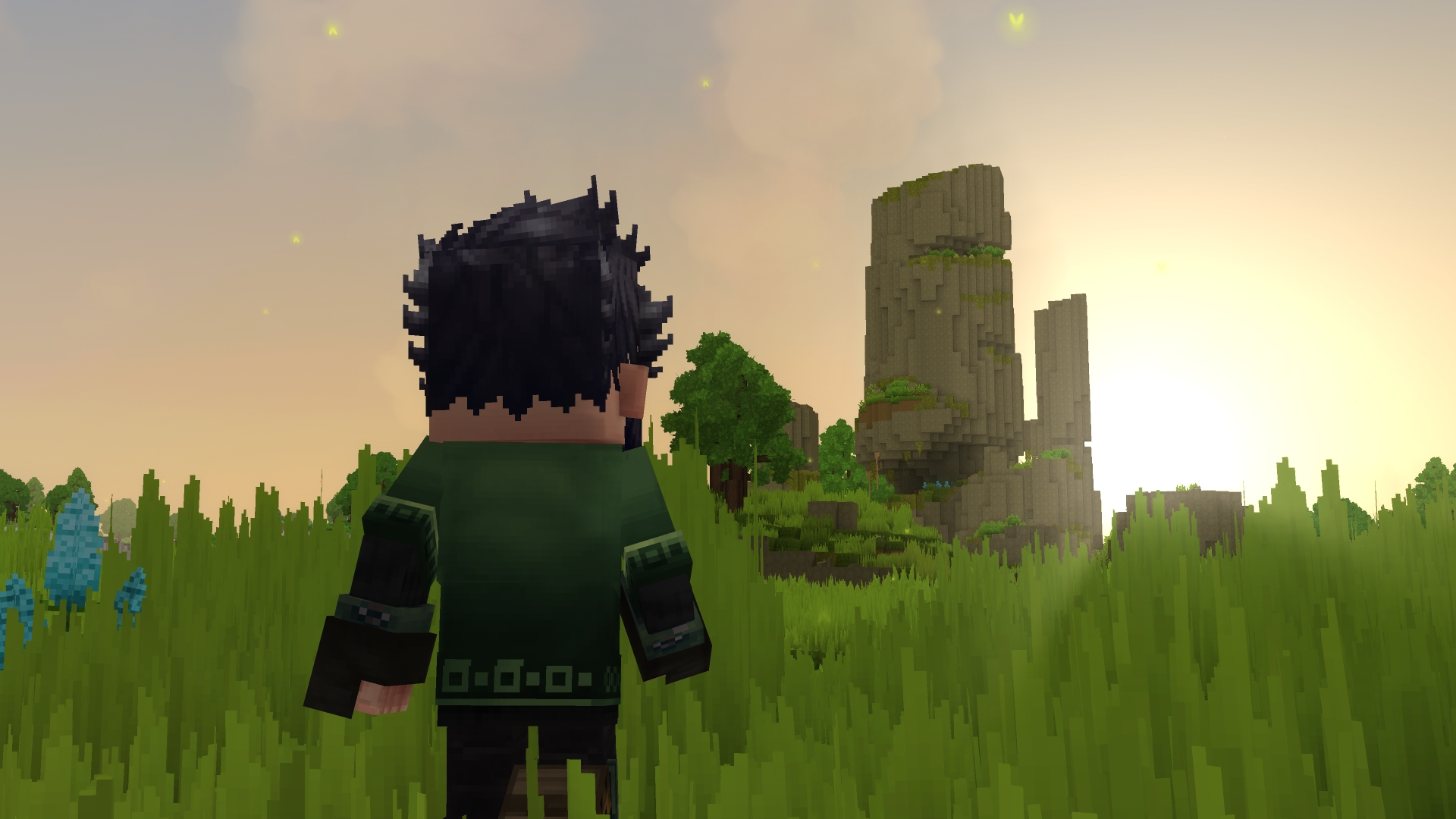 As we explained in our previous development update, we’ve spent a lot of time over the last year conducting a deep investigation into all of the things we need to do in order to ensure that Hytale lives up to expectations. This investigation extends from the technology underpinning the game to the design and structure of Hytale itself.

Many of these efforts are ongoing, particularly on the technical side. It's vitally important to us that Hytale supports a large, interconnected community for many years to come. That means making sure that we're ready for the challenges that come with growth, including eventually releasing the game on multiple platforms.

Over the last few months we've seen some speculation that planning for multiplatform means dialling back on the scope of the PC version or on our commitment to creators. This is not the case. We strongly believe that every part of our community benefits when barriers to play are removed. We can't promise that every future version of Hytale will have exactly the same set of features, but we intend to get as close as we possibly can without compromising on the scope or functionality of the PC version. This is how we give Hytale the best chance at becoming a healthy, creative and inclusive space for everybody who wants to participate in it.

While this important technical work is ongoing, we've continued to test new and revamped features. As a result, many of the new features we revealed this weekend are prototypes, and we expect them to continue to evolve as development continues. Let’s get into the details! 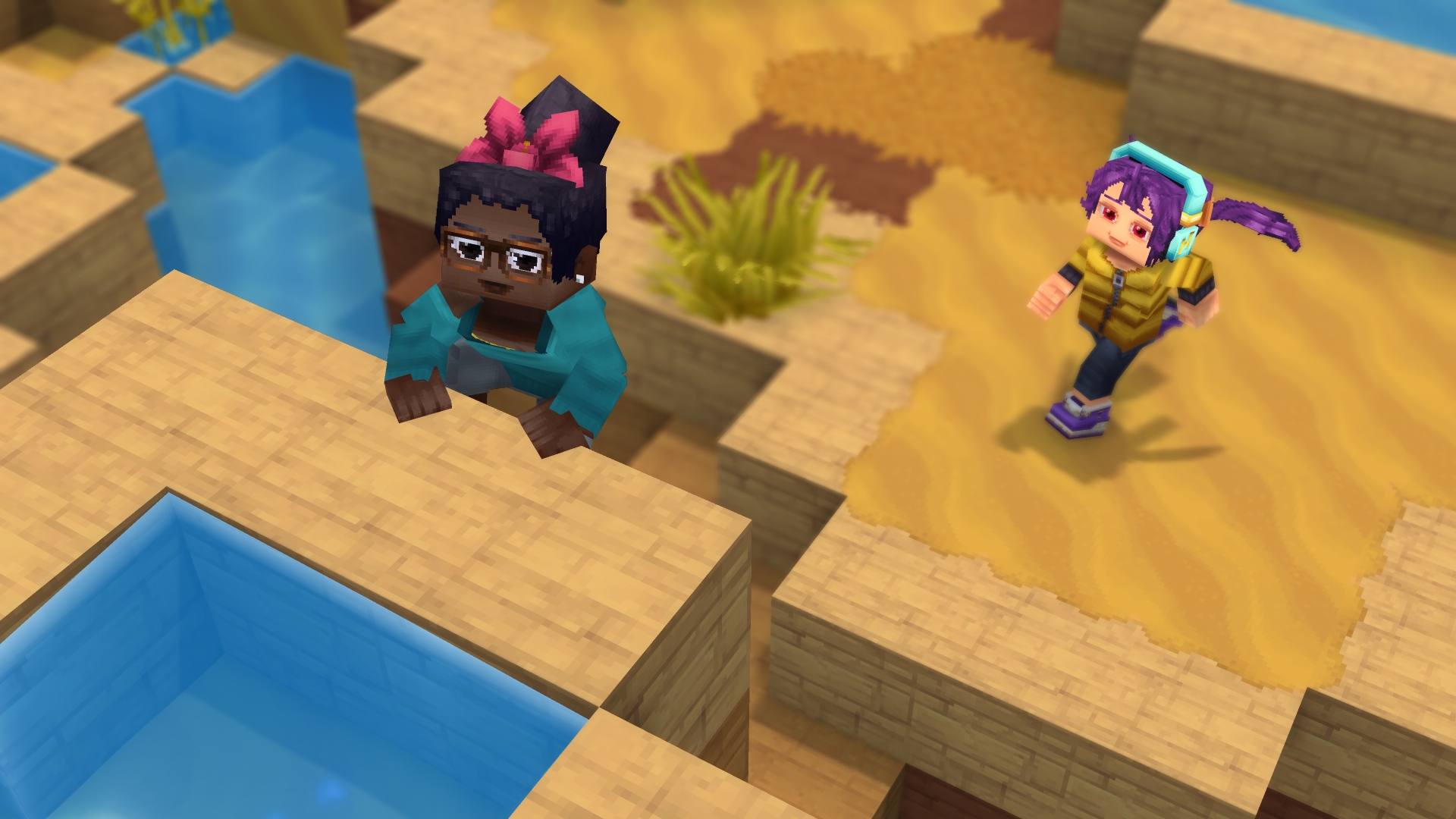 We really thought we were being subtle with this one! At the end of the video, as our Avatar crew races across desert hot springs, one character leaps and grabs a ledge before hauling herself up.

This is an example of mantling, which is one of several new movement techniques we've been prototyping. At the moment, mantling allows characters to climb up a wall that would otherwise be too high to jump over, as well as making leaping across gaps slightly more forgiving. From a standing start, a player can currently jump and grab a ledge that is four blocks high. 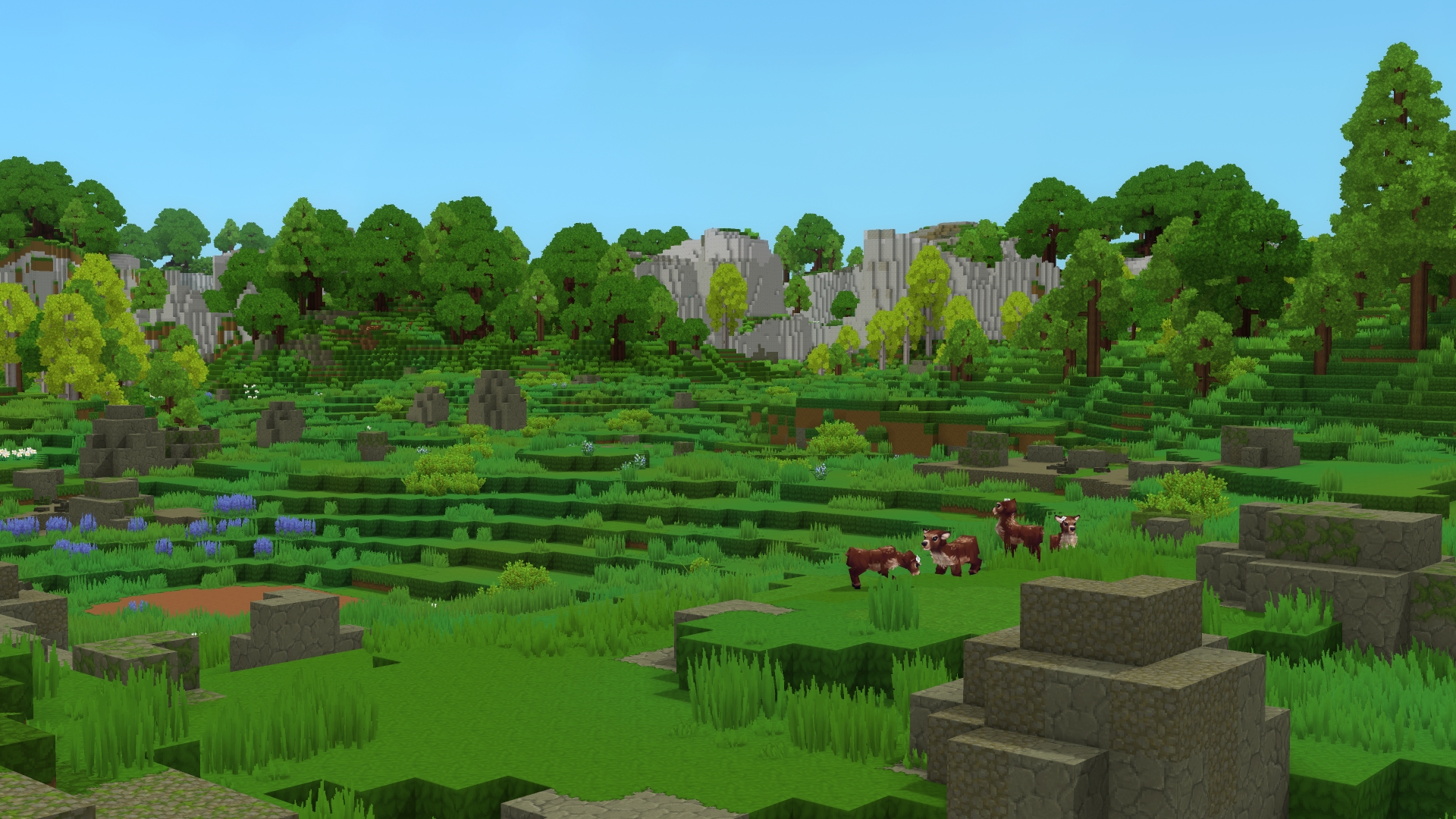 The team is also testing a step-up animation for one-block-high inclines, which allows characters to walk or run up shallow slopes without having to hop. We've found that these changes make movement across the landscape much smoother and more fun, whether you're slowly exploring or racing against your friends.

Speaking of races: we've conducted many internal parkour trials since implementing these new features, and these have generated a ton of demand for the ability to butt-slide under low obstacles by sprinting into a crouch. So you heard it here first: we're working on butt-sliding too. 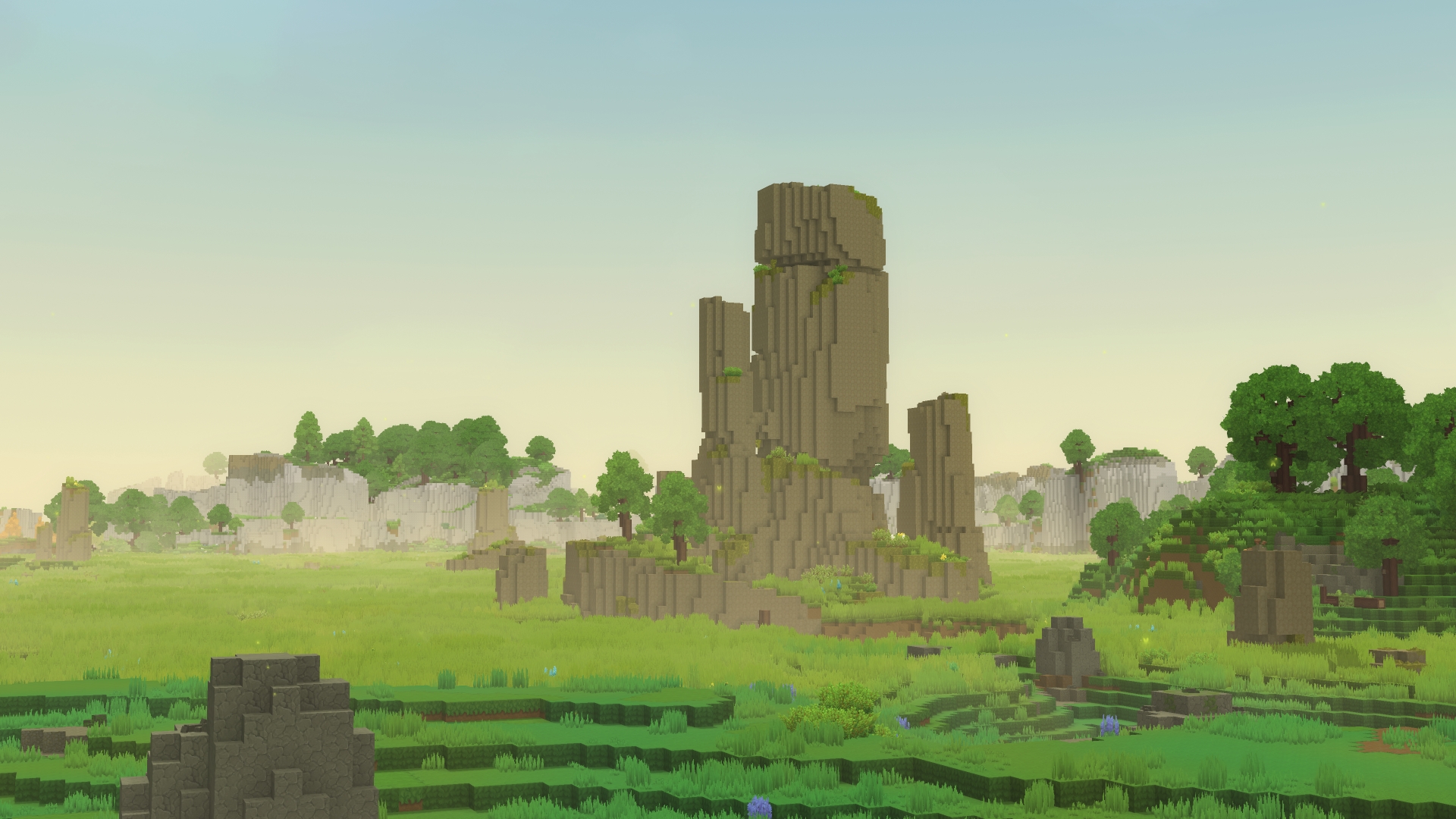 As we’ve said, the new video features a mix of prototype work alongside older and more familiar designs. This is also true for worldgen: the rocky landscape above is an example of a new take on Orbis’ greenest and most temperate region. It’s not the only example of new worldgen on display!

We're not quite ready to go into detail just yet, but we want to take this opportunity to let you know that we've been prototyping some fairly dramatic changes to how Orbis is structured and the way the world is generated. The fundamental themes, cultures and concepts that were previously represented by the various zones remain, but we’re re-evaluating the way they relate to one another as part of the overall flow of the player’s experience. 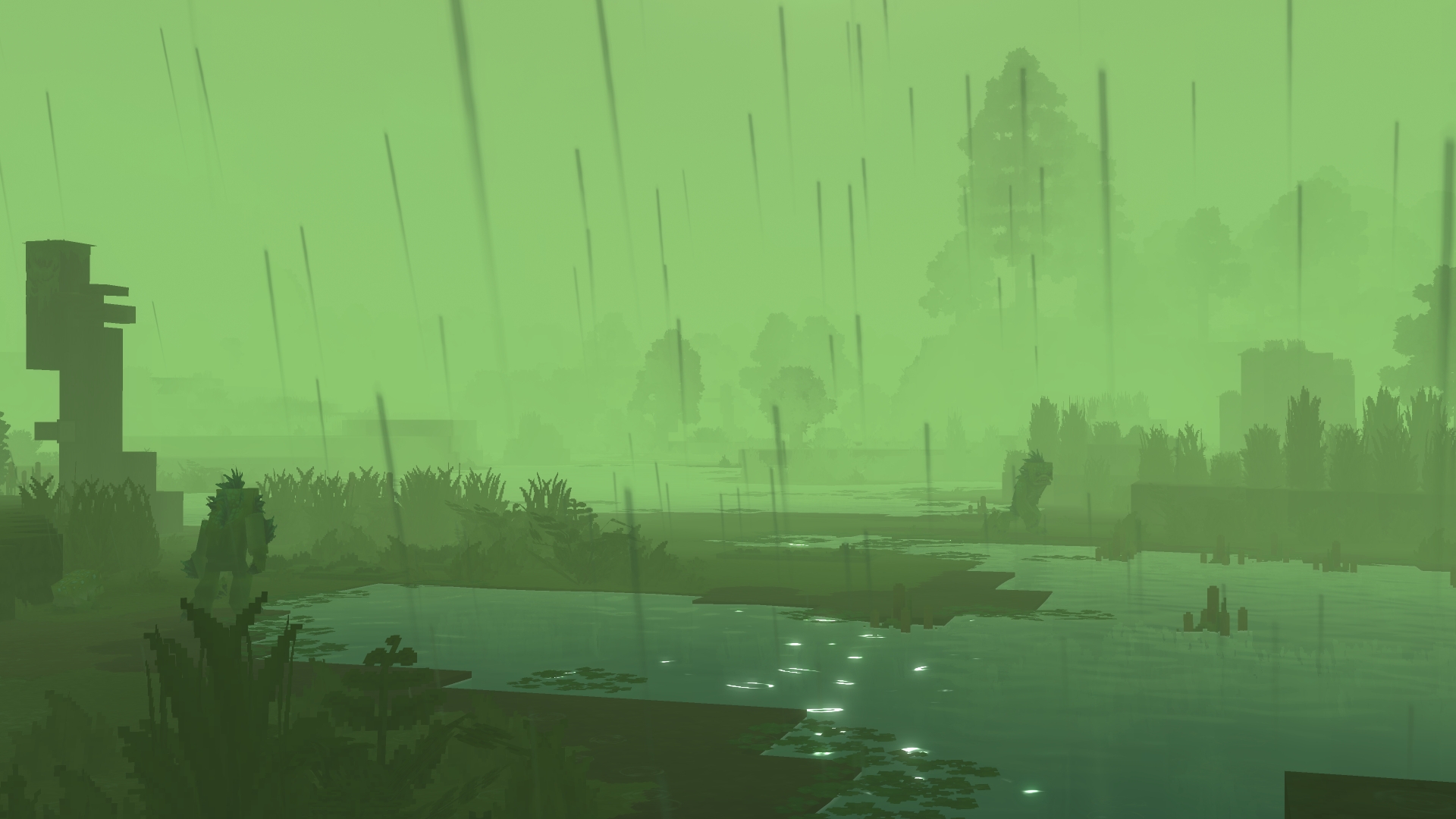 We're aware that the Hytale community likes to document and map out the world of Orbis based on the details we've shared over the years, so consider this a heads up that the changes we’re working on will shake up some of those assumptions–in a good way! 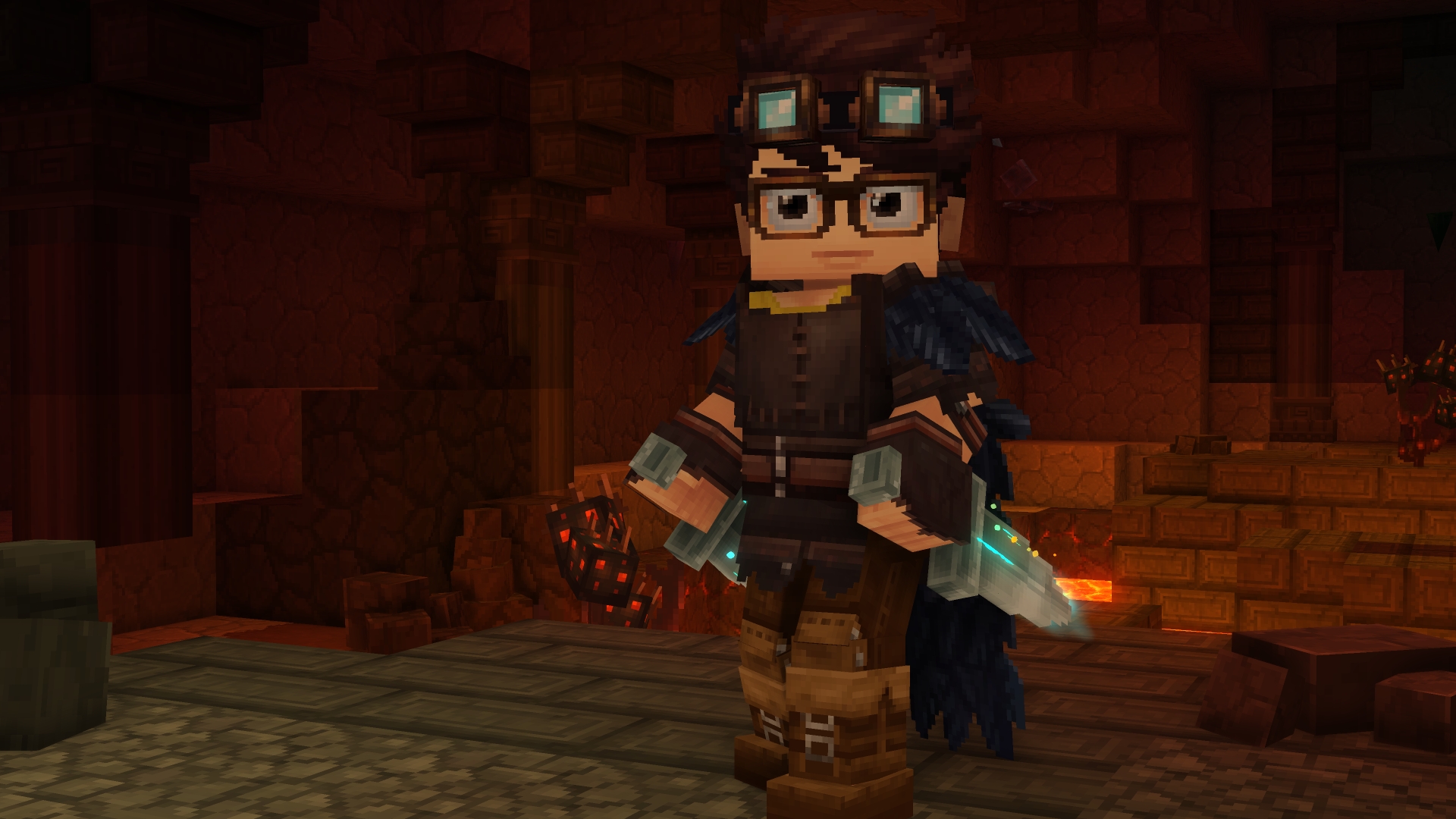 We've been doing a lot of work on Hytale's combat system, and we're far from done–but it was great to see such a positive reaction to the PVP clip that we featured in the video. We've been doing lots of playtesting of these new combat features through duels and other forms of PVP, and this clip reflects many of the discoveries we've made through that process: the fun of chaining special moves, the importance of fast footwork and careful positioning, the dramatic reversals of fortune that come when somebody steps a little too close to a dangerous ledge.

In particular, we wanted to show off some of the work we've been doing on fast combat playstyles. Back in the summer, we went deep on swords and maces as a way of illustrating the way different weapons change the way your Avatar fights. In this clip, we show how light weapons like daggers enable a quick and evasive playstyle that uses supreme mobility to steadily chip away at a foe. Let's take a closer look!

You can see how the dagger-wielding player relies on quick dashes rather than blocks to evade damage, and how their leaping special attack allows them to close with their opponent for a quick hit before backing off. Dealing damage allows them to charge up the dagger’s signature attack–a rapid flurry of blows–before they get hit by the mace's overhead slam and recover with an aerial dash. However, this aggression leaves them vulnerable to some follow-up footwork from the mace player, opening them up to get unceremoniously hilt-bashed into the fire pit.

Once again: we'd be doing our designers a disservice if we failed to emphasize that these clips represent work-in-progress, and that the specifics of how each weapon functions are going to keep evolving as time goes on. Even so, we're really pleased with the progress that we've made, and we're glad to see that it has resonated with our community too! 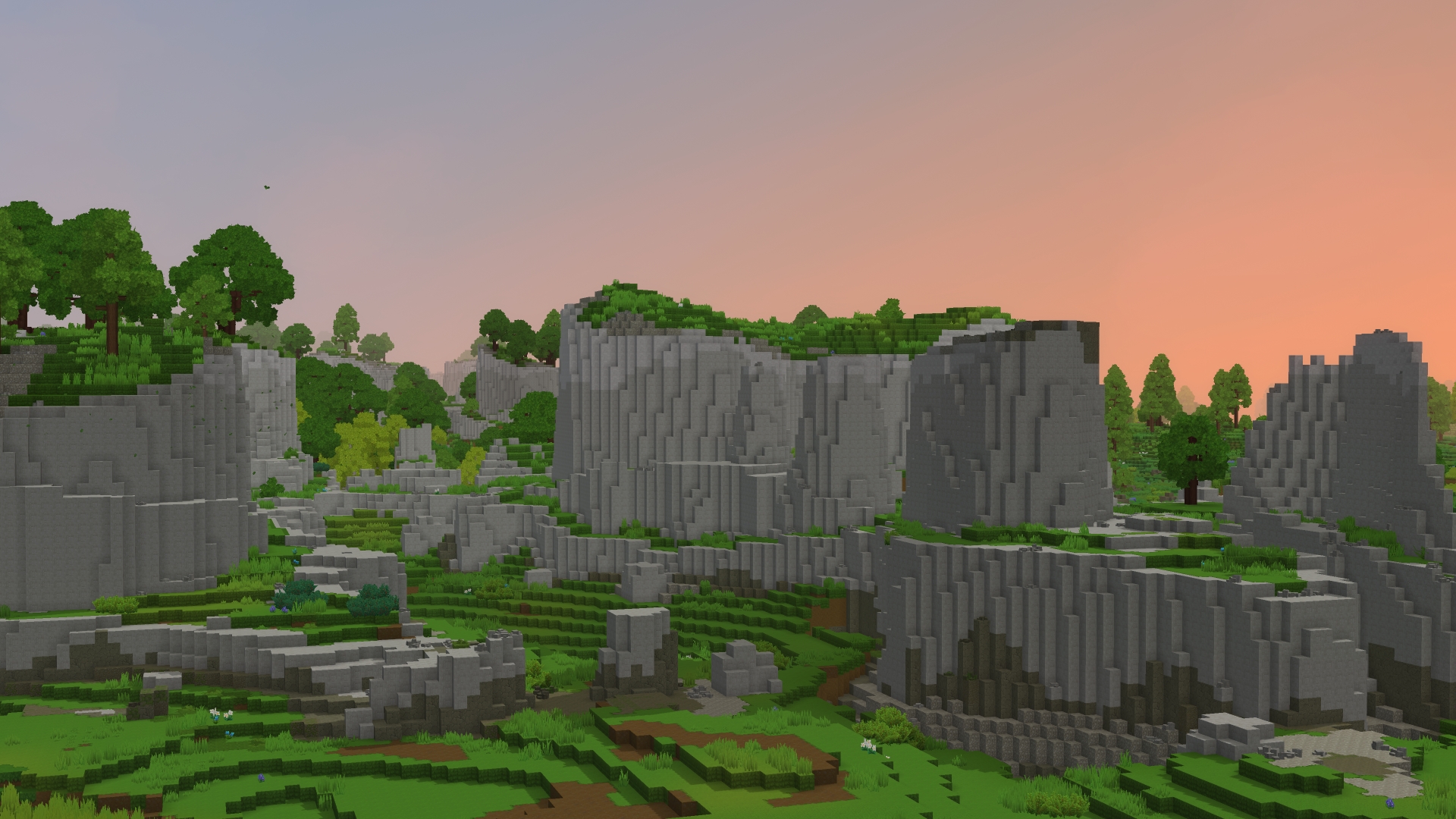 As a final note, we wanted to say thank you to all of the fan artists whose work appears in the video as well as to those who have sent us their creations more recently. As you can see from the walls of our office, the enthusiasm and creativity of the Hytale community is a huge source of motivation for us and something that we're very grateful for. We know that waiting sucks, but as Noxy says in the video, we're confident that we're headed in a direction that will make the wait worth it.

In the meantime: have a great time over the holidays, take care, and keep sending us your art and ideas. We'll be back in touch when we have more progress to share–and because it’s rapidly becoming a tradition, here’s a new track by Hytale composer Oscar Garvin. This one’s called ‘Into The Endless Sky’.

We've updated the Media page with download links to the video clips featured in this post–along with a few others!