We’ve been working on Hytale for several years, and today we finally revealed the whole scope of the project. While we made a choice not to show too much of Hytale’s interface in the trailer, we want to take this opportunity to show what we’ve been working on behind the scenes. 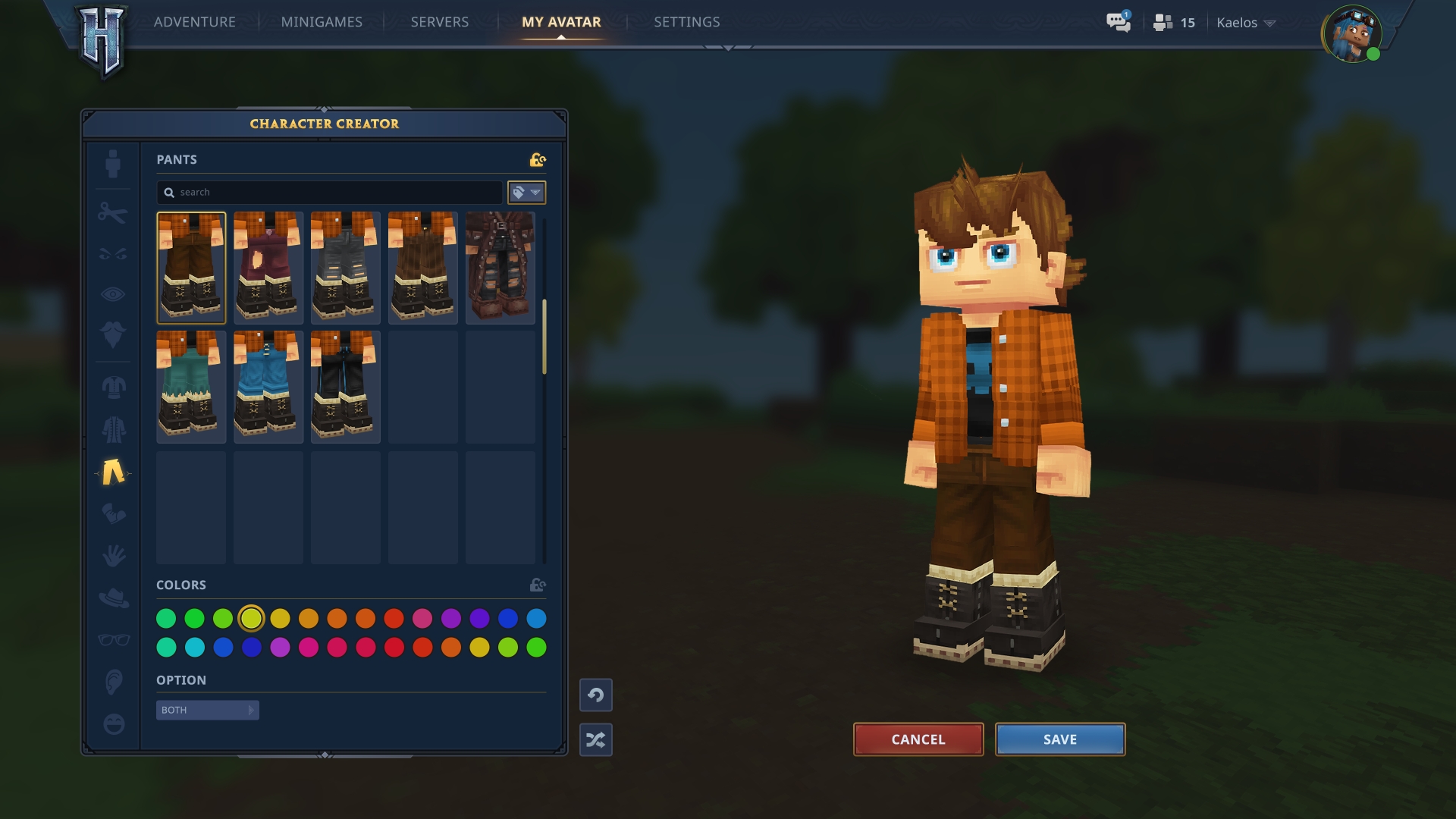 Our character creator allows you to customize your avatar to your heart’s content. You can customize everything from clothing to physical appearance, including multiple color options for each item! Avatars are modular, so you can mix and match items from different sets. Look closely and you’ll see that this image also gives you a glimpse of our main menu! 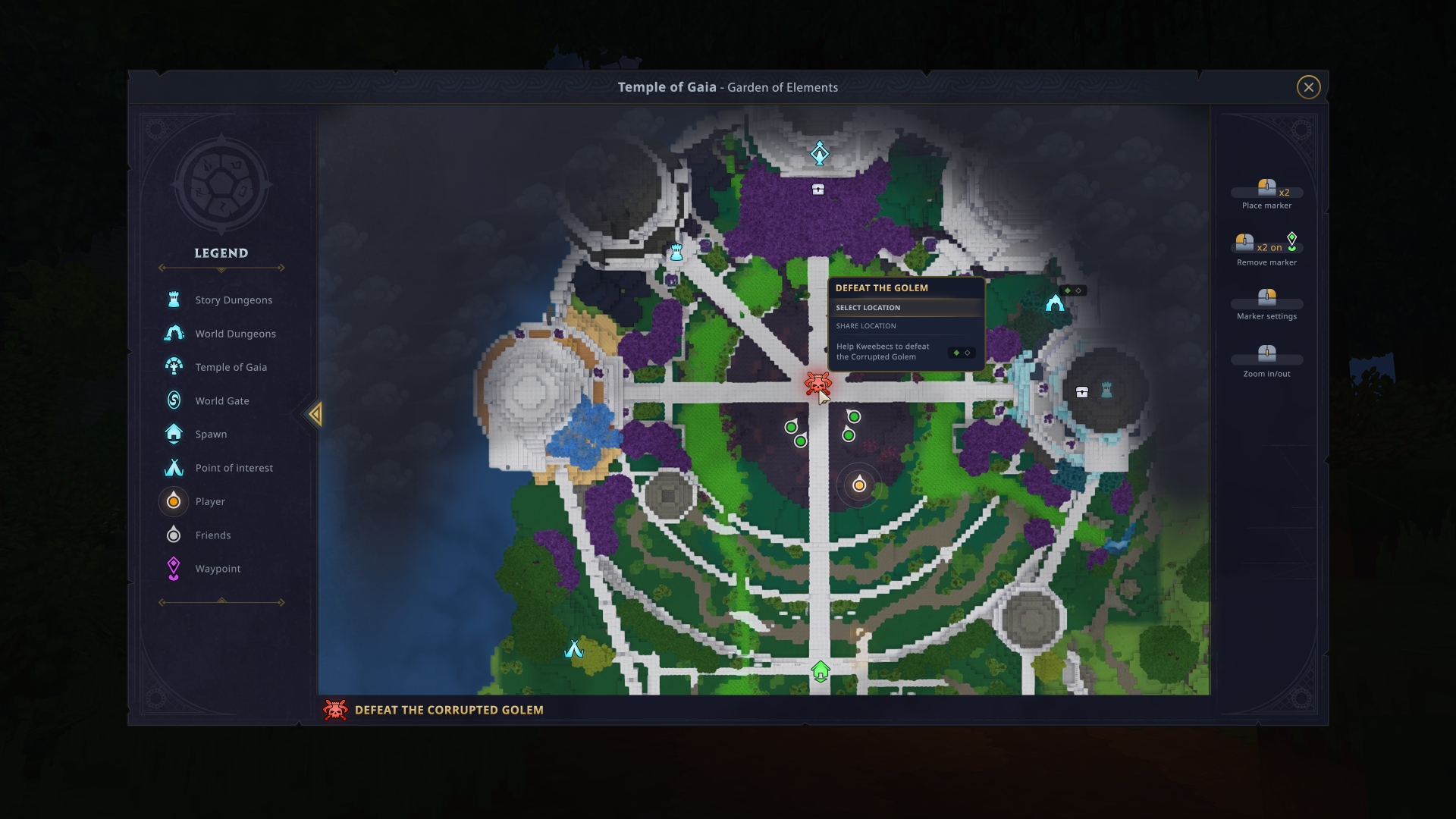 The map helps you find quests, dungeons, World Gates, and even your friends. In this case, the player is exploring a dangerous temple in Hytale’s adventure mode. As you explore, your map will continuously be updated with new things to do. 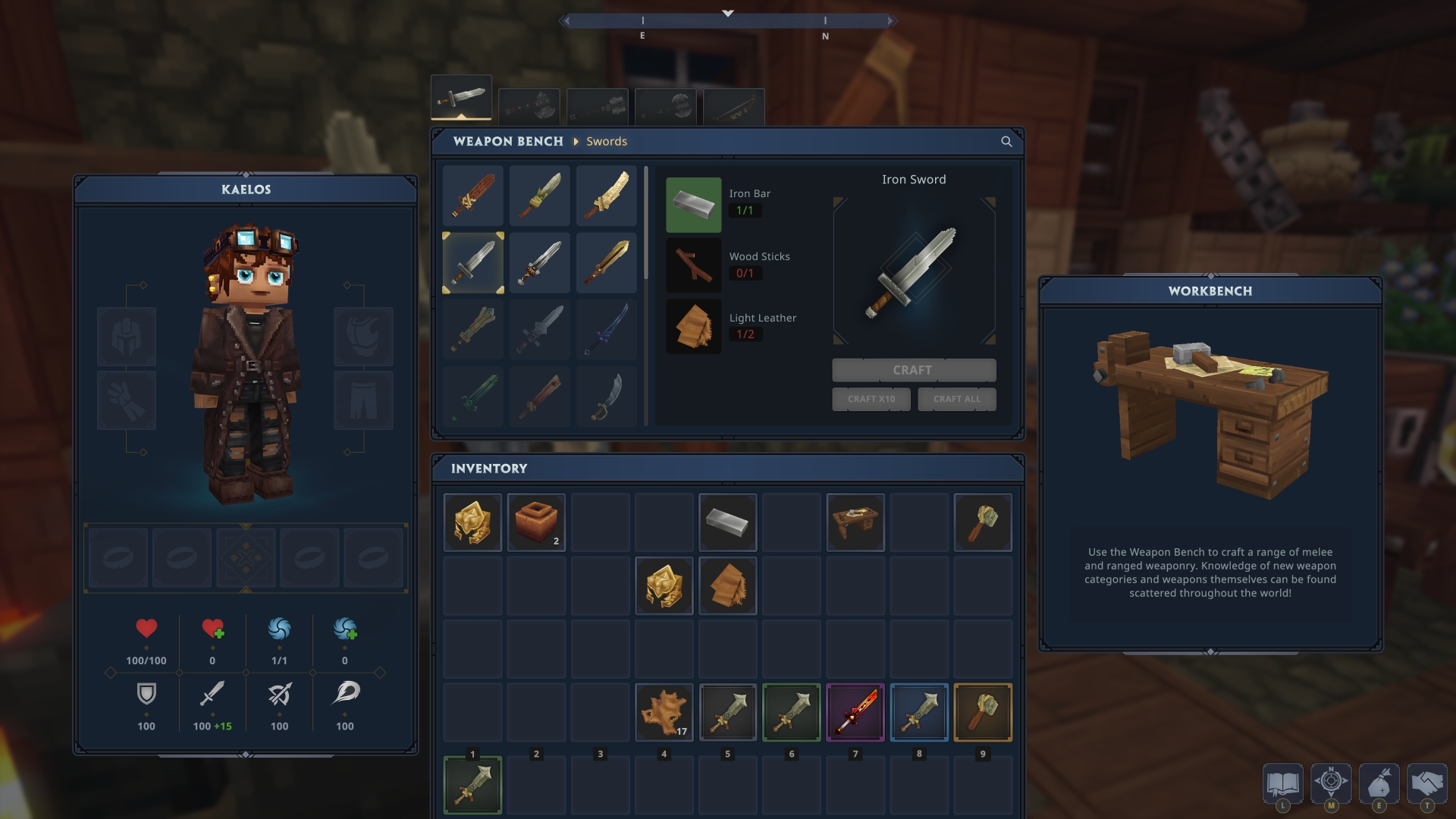 We’re still experimenting with the UI, particularly when it comes to crafting. One of our ideas is to incorporate crafting and processing directly into the inventory screen, letting you easily and quickly assemble the gear you need to survive in the wilds while also offering flexibility for PvP players. 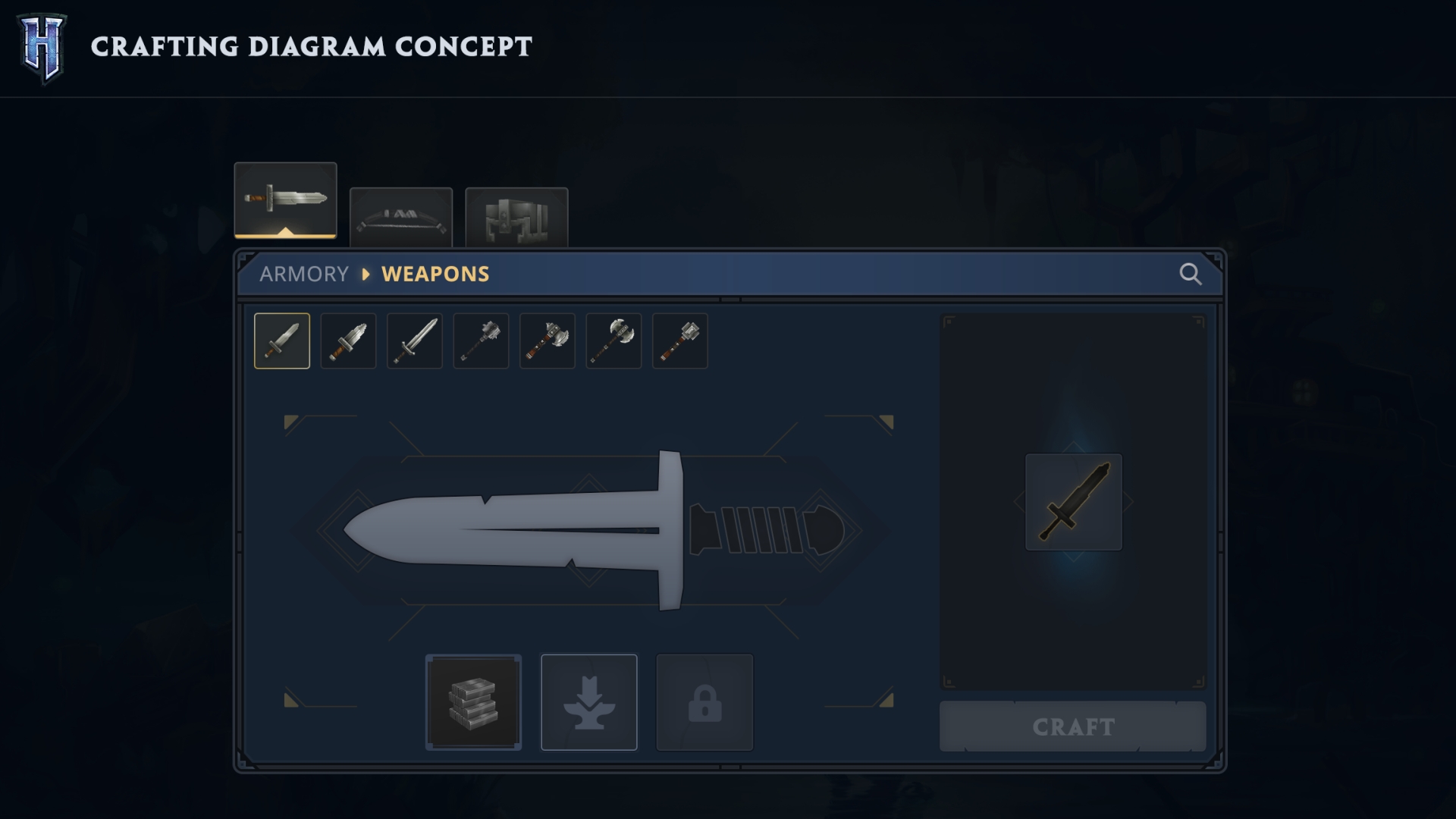 As you progress further in the game, you will be able to experiment with crafting ingredients and found components to make powerful weapons and gear. This rewarding crafting system allows you to combine and experiment to discover new recipes, while also showing you all of the recipes that you already know. 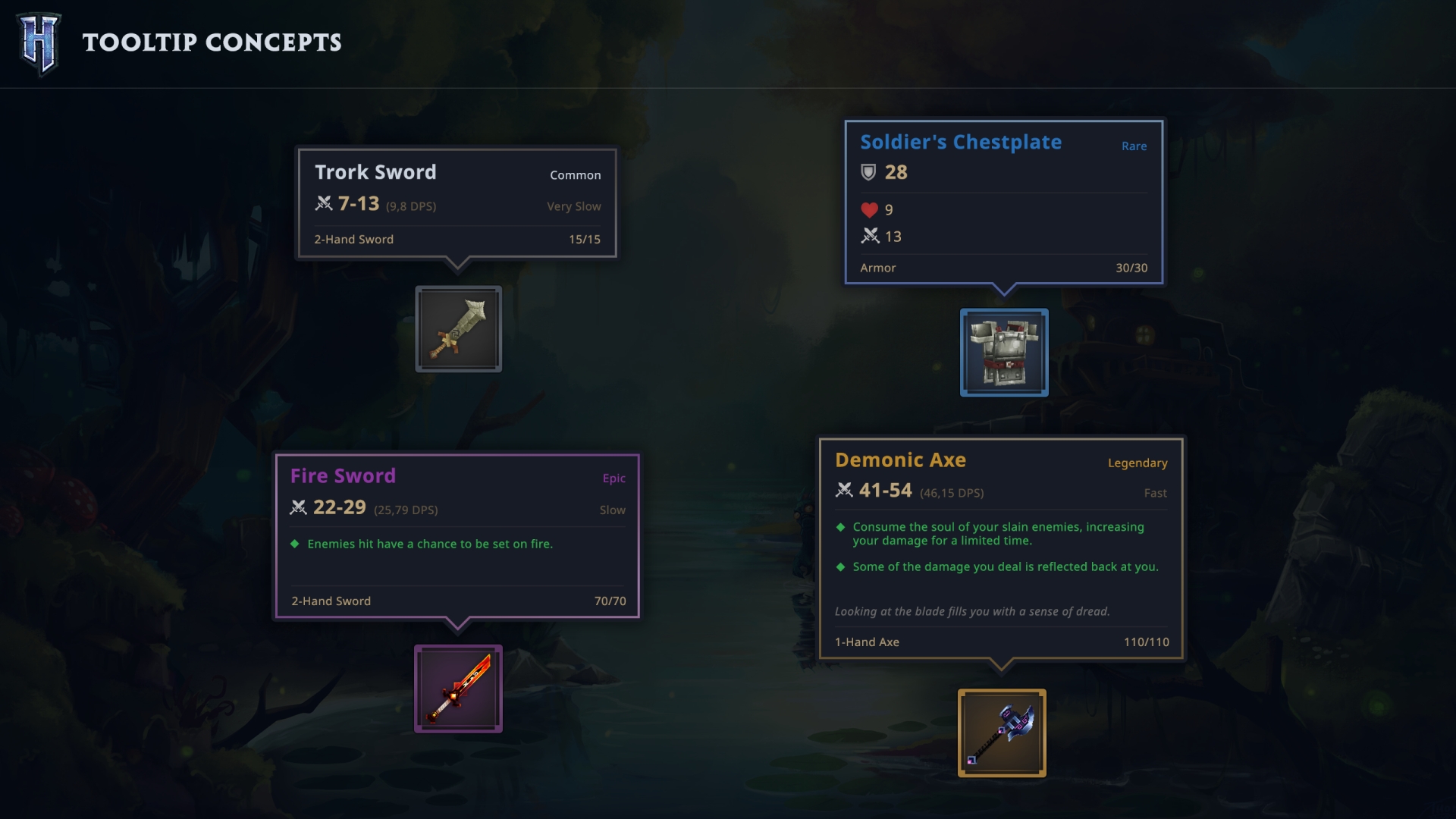 In Hytale, you'll create and loot increasingly powerful equipment - the above picture shows off some tooltip concepts that we’re experimenting with. We want to make it as easy as possible for you to assess the strengths and weaknesses of your gear on the fly!

We’ll be showing much more of Hytale’s UI over the coming weeks and months. Keep an eye on our social media feeds - and this website - for more reveals! 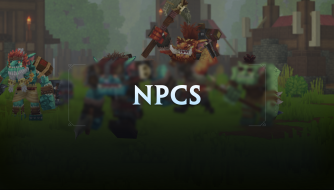