Hi, everyone! In this post, we’re going to update you on our future plans for Hytale, discuss the reasons why we’ve been quiet lately, and explain how we’re changing our approach to blog posts in order to ensure that we can be more transparent about the development of the game in the future.

First of all, we’d like to offer an apology to everyone who has been disappointed by the lack of blog posts over the last couple of months. This has been a year of huge opportunities and equally huge challenges, and it’s not always been possible for us to communicate openly, however much we’ve wanted to do so.

We’re immensely grateful to everyone who has expressed their excitement for Hytale, produced fan works, or made articles or videos about our game. Your enthusiasm is the reason that we’re making Hytale, and also the reason that it’s so important that we get it right. 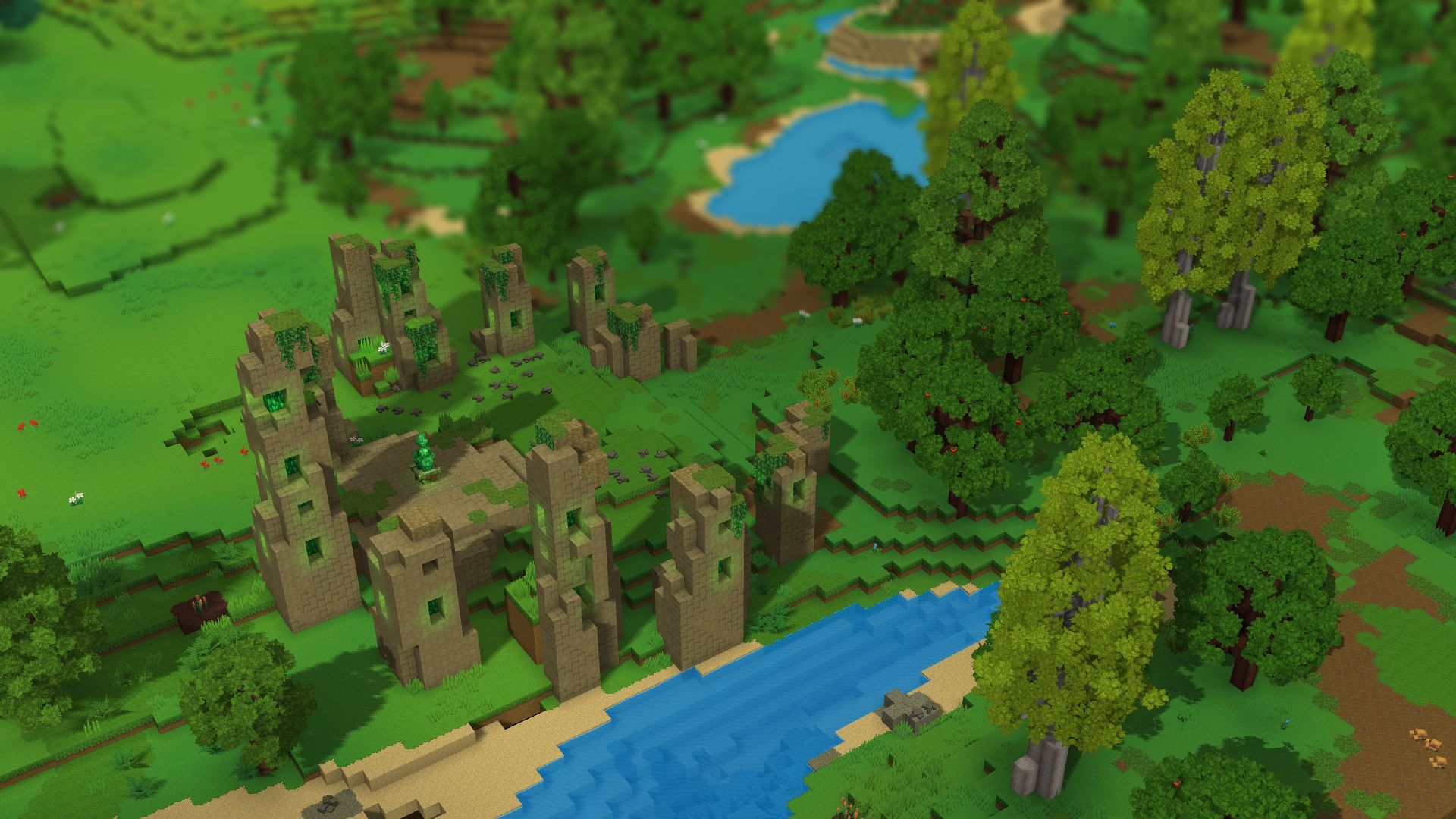 The scale of the reaction to our game has changed everything for us. Our origins as Minecraft server operators shapes who we are as a team, and in many ways we're still modders at heart. For our first solo project to receive this level of attention has been amazing, but also intimidating.

Expectations are high and rising all the time, and the level of anxiety on the team has risen alongside them. It’s incredibly important to all of us that Hytale lives up to its potential, and as such it’s been necessary to step back and take stock in order to ensure that we’re headed in the right direction.

Hytale is an ambitious project and we have set high standards for ourselves, but the bar has been raised even higher by the community response. It’s fair to say that we weren’t prepared for the degree of intense analysis that we’ve received, and we’re highly aware of the risks that have faced highly-anticipated games in the past. We know we’ve only got one chance to make a strong first impression with the finished game. 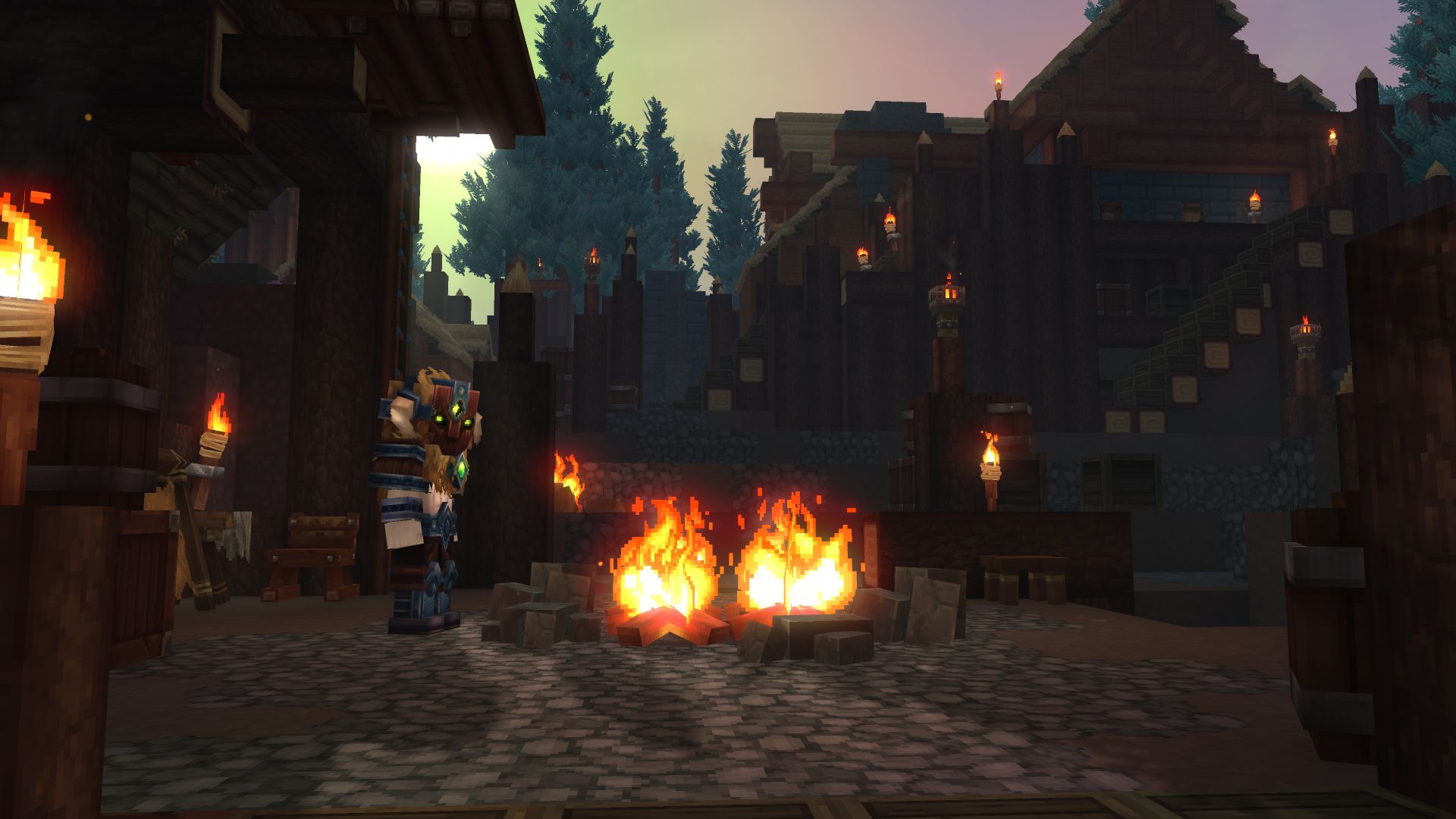 At the same time, this is a very fortunate position to be in - particularly for a new studio. The success of the trailer is allowing us to be more ambitious about every part of the project, from the engine itself to our tools, the services surrounding the core game, and how we operate as a company. We’ve built every aspect of Hytale from scratch, and this is allowing us to make improvements across the board - but even so, the scope of the task ahead is massive.

We’ve previously said that Hytale will be ‘ready when it’s ready’ because we’re serious about providing the community with a game that meets their expectations. We can now be a little more specific. Factoring in the scale of the project and the high bar we want to hit, we’re planning for Hytale to be playable by everyone in 2021.

We’re very aware that this is a longer wait than many were expecting, but we believe that we owe our players the best possible game that we can make and that it’s important to be realistic about what it’ll take to get there. What’s more, the community’s interest in Hytale has played a huge role in helping us pursue these goals. 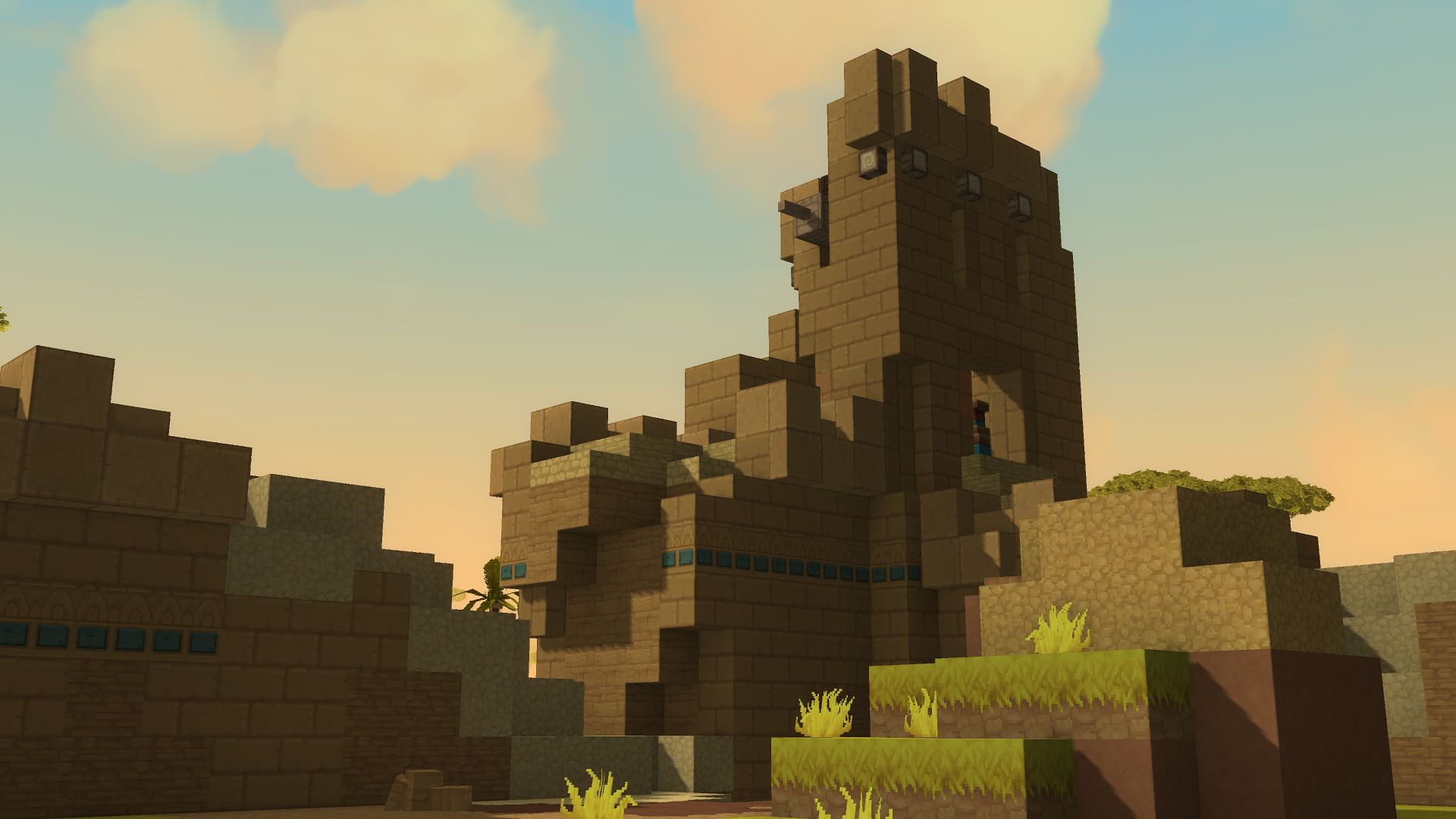 The hype surrounding Hytale has raised our profile within the games industry, and this has allowed us to pursue partnerships that will help us level up as a studio and make a better game. We realized over the course of this year that escalating our plans for Hytale would require more resources, and it’s taken time to figure out the best way to go about getting them. We still don’t think that crowdfunding is the best fit for this project, but it’s equally important that we approach potential partnerships in a way that will allow us to deliver the best result for players and content creators.

As players ourselves, we understand the worries that accompany processes like this - the concern that the spirit of a game can get lost as stakes and budgets rise. We want to reassure everyone that this is at the forefront of our minds, and that preserving the values of the team and the project is hugely important to us. We want Hytale to be bigger and better than you’re expecting, and to pull this off as quickly as we responsibly can - but we’re not going to rush into anything without considering the needs of our team, the project, and the community.

All of this takes time, and is one of the reasons why we’ve had to stay relatively quiet through the middle of 2019. In some cases, unexpected setbacks have forced us to change plans and delay planned posts. We can only apologize for the times when we’ve not lived up to our commitment to communicate more openly, and we appreciate all of the Hytale communities - on Reddit, in Discord channels, YouTube and elsewhere - who have stuck with us while we’ve figured all of this out. 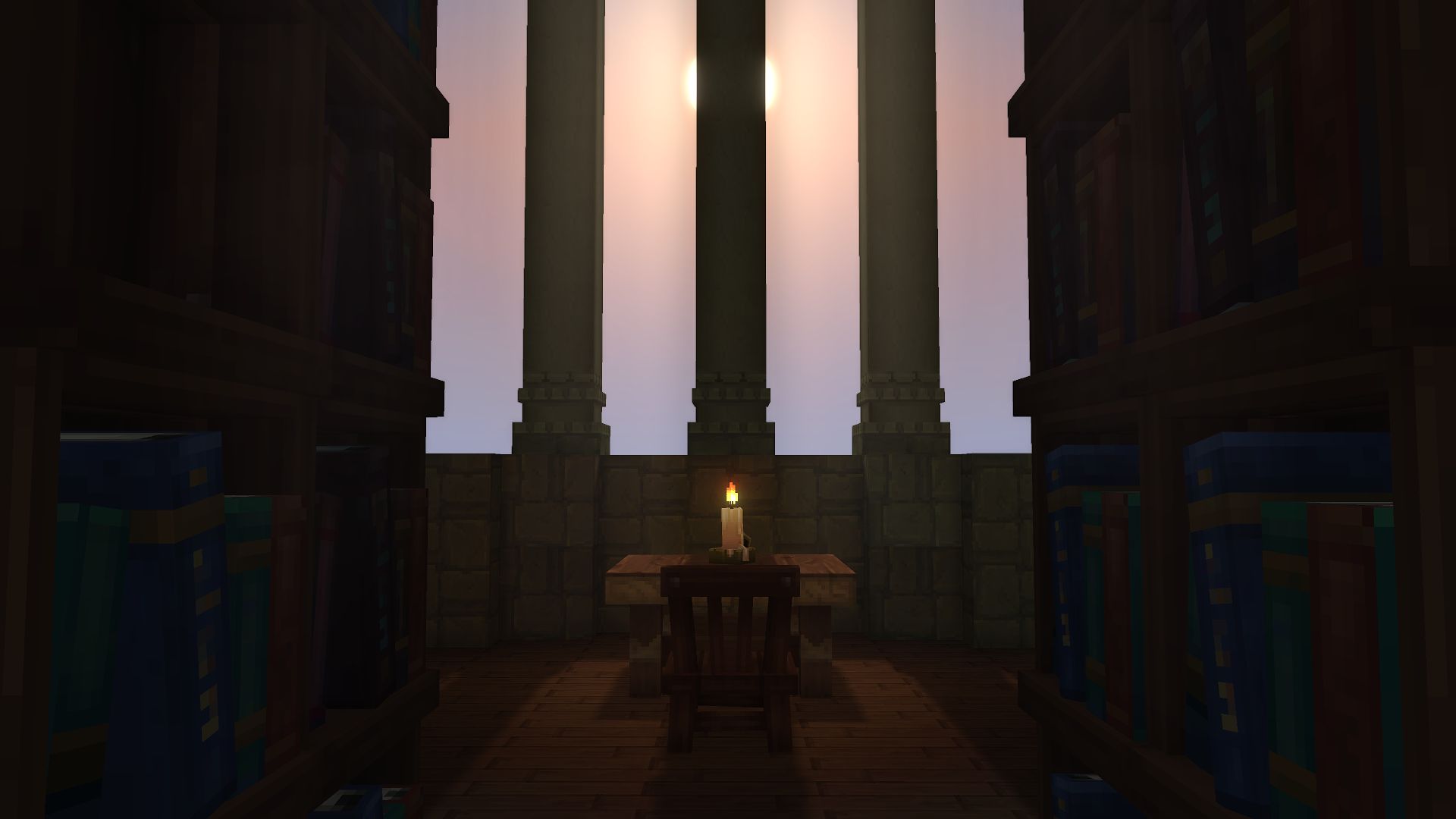 We’ve also been held back by our decision to focus on showing parts of Hytale that we consider to be ‘launch ready’. At our current stage of production, many parts of the game are approaching that level, but aren’t quite there yet. Other aspects of Hytale are much earlier in development, or are awaiting revamps. We’ve been holding ourselves back from revealing these aspects of the game for fear of showing too much, too soon.

However, we completely understand those in the Hytale community who would prefer us to be a bit more open about where we’re at, so that’s what we’re going to do from now on. This means that we’ll be showing more ‘work in progress’ aspects of the game, which may include features that aren’t fully polished yet or that may change between now and launch. In fact, we’ll be actively seeking feedback on certain features to ensure that we’re headed in the right direction.

We know that players are waiting for answers on sensitive topics like beta testing, release platforms, and our business model. Unfortunately, it’s still too soon for us to make announcements in this regard - but we know how important these subjects are to the community, and they’ve not been forgotten. 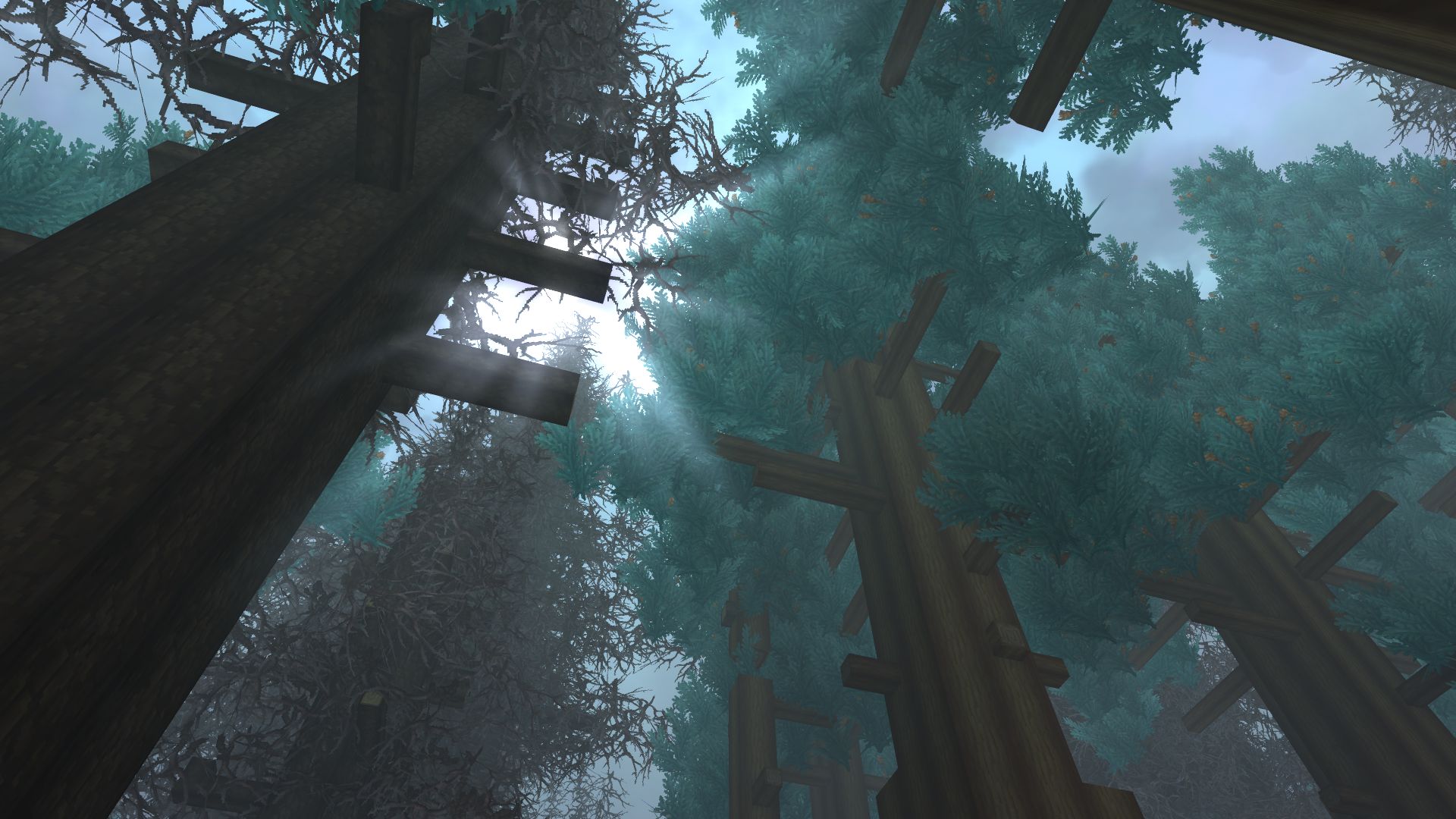 One of the reasons that we’ve been wary of discussing subjects like these in the past is because we don’t want to make commitments that we can’t fulfill. With that in mind, we hope the community will understand that the plans we’ve laid out above are just that - plans. If we need to make changes for the health of the team or the project, we’ll do so. In the meantime, all we can say is thank you for your continued patience - your interest in our game means a huge amount to all of us, and we’re excited to involve you more closely in the ongoing development of Hytale.

In addition to blog posts dedicated to specific features, we’re going to start producing broader development updates showing off the work we’ve been doing as it happens. We’re not going to be able to show everything - we’re still very mindful of spoilers - but we’re planning to open up much more than we have in the past. We’re getting things started with a look back over some of the progress that we’ve made recently. We’re also revealing some exciting changes to our engine that have allowed us to overhaul how the game looks with a visual update. Finally, we’ve got four new tracks from the Hytale soundtrack to share.

Once again, thank you for coming with us on this journey.