It’s hard to believe that it’s been almost five months since we announced Hytale. The moments before the trailer launched were some of the most nerve-wracking that any of us have experienced in our careers. We were proud of the game, but none of us could have predicted how the wider world would respond to it - or that the response would lead to so many amazing opportunities and new challenges.

In this post, we’re going to take a look back at the announcement and the impact that it’s had on the development of Hytale. We’re going to explain why we haven’t announced a release date yet, and we’re going to outline some changes to the structure of this blog.

The success of the announcement trailer has opened doors and raised the stakes in equal measure. It’s been amazing to watch a community form around the game and to see our work discussed in videos and on social media. We have an internal chat channel dedicated to community content: if you’ve made something about Hytale and put it online, chances are that it’s made its way into our feed and been enjoyed by the team. 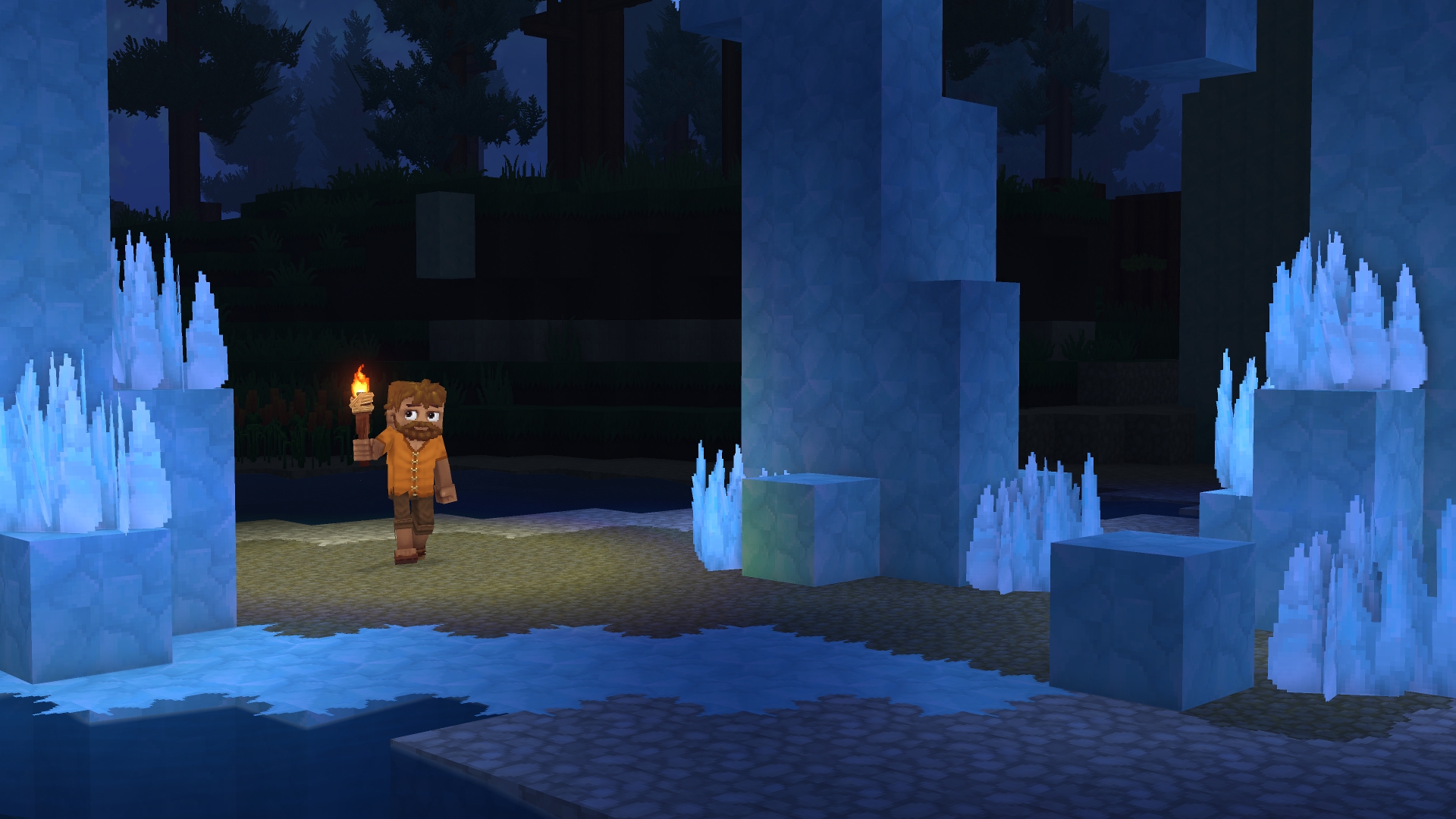 We’re hugely grateful to everyone who has made something, written something, sent us messages, or simply told someone about the trailer. It’s been a huge morale boost and provided us with a massive amount of motivation. We’ve said it before, but it’s true: none of us have worked on a project that has received this kind of reaction before. It’s been an exciting and humbling experience for all of us.

The massive response to Hytale’s announcement has changed things for us. It has opened up a huge number of opportunities, particularly when it comes to things like hiring and potential partnerships. Before we announced Hytale, we were receiving a slow trickle of job applications and the industry primarily knew us as modders - if they knew us at all. Now, all of that has changed - and all of it helps us improve our decision making and ultimately make the game better.

The scale of the response has also presented challenges. We’ve had a lot of work to do - from improving our development pipeline to processing thousands of job applications, keeping the community supplied with new screenshots and info, and listening to feedback and suggestions. All of this takes time, and it has made it harder to set a fixed timeline for Hytale’s release. 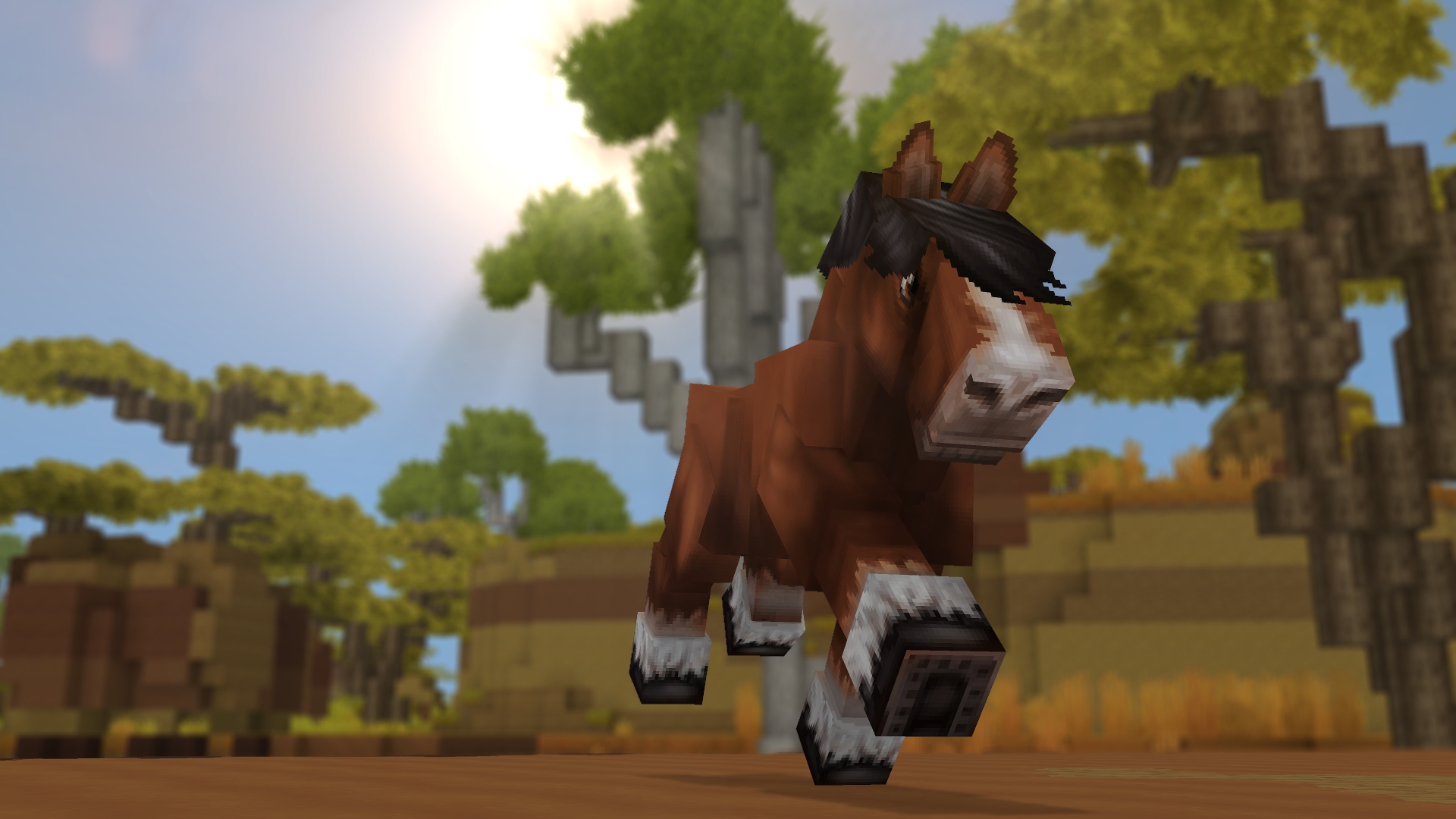 Here’s the thing: with this amount of attention comes a huge amount of pressure to get the game right. We receive hundreds of messages every week asking us to release Hytale as soon possible, but we firmly believe that the best thing we can do is take advantage of all of the resources at our disposal and make the game as good as it possibly can be.

That’s what we mean when we say that Hytale will be ‘ready when it’s ready’. Things are moving fast, and every day we’re getting closer - but there’s still a lot of work to do. We don’t want to announce a start date for the Hytale beta until we’re confident that we can hit it, and we’re not in a position to do that just yet. When we are, you can be assured that we’ll let you know - we’ve got no interest in keeping it a secret!

We’ve all had the experience of having to wait for a game that we’re excited about, so we understand that there’s going to be some disappointment that we still don’t have a date to announce. The fact that so many people are keen to get their hands on the game means a lot to us. But we believe that it’s better to wait for a game that lives up to expectations than to get hyped for a game that turns out to have been released too early. We’re lucky to be in a position where we have the people, time and resources to try to get this right, so that’s what we’re going to do. 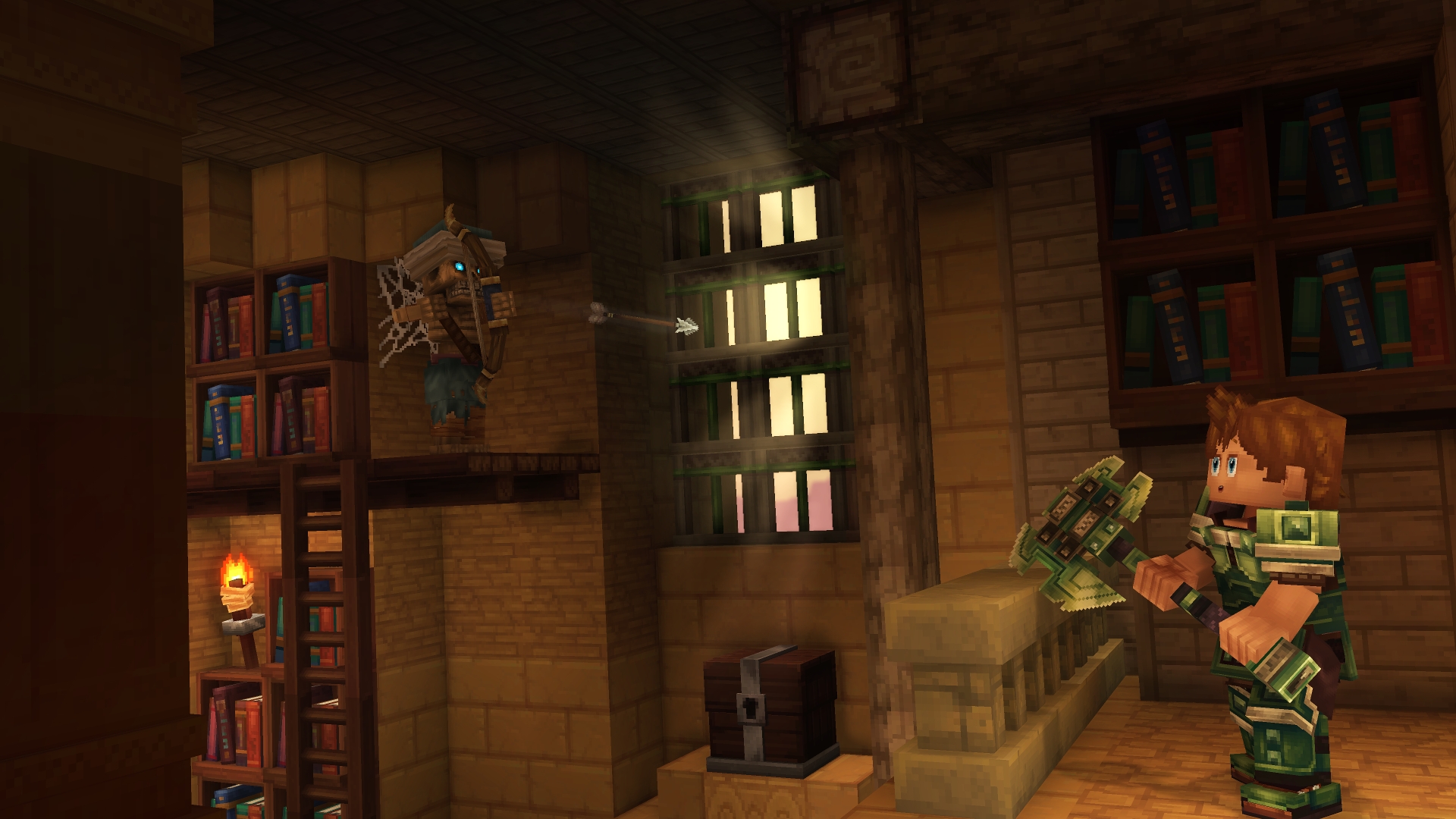 The other thing we want to address today is the Hytale blog itself. Since January, we’ve been using it to show off our work, introduce members of our development team, and go deeper on elements of Hytale that we only briefly touched on in the announcement. It’s been really rewarding for us to finally be able to reveal the fruits of our labors, and being able to provide a steady stream of screenshots, art and video clips to our community is important to us.

That said, we do need to make sure that the blog doesn’t distract from the much more important work of developing the game. We’ve shown a lot over the last couple of months, and so for the next period in the game’s development we’re going to slow our pace and focus on delivering less frequent but more substantial updates. Working to a weekly schedule has made it harder to cover bigger topics, so we’re hoping that slowing down will allow us to produce more detailed articles about key game features. 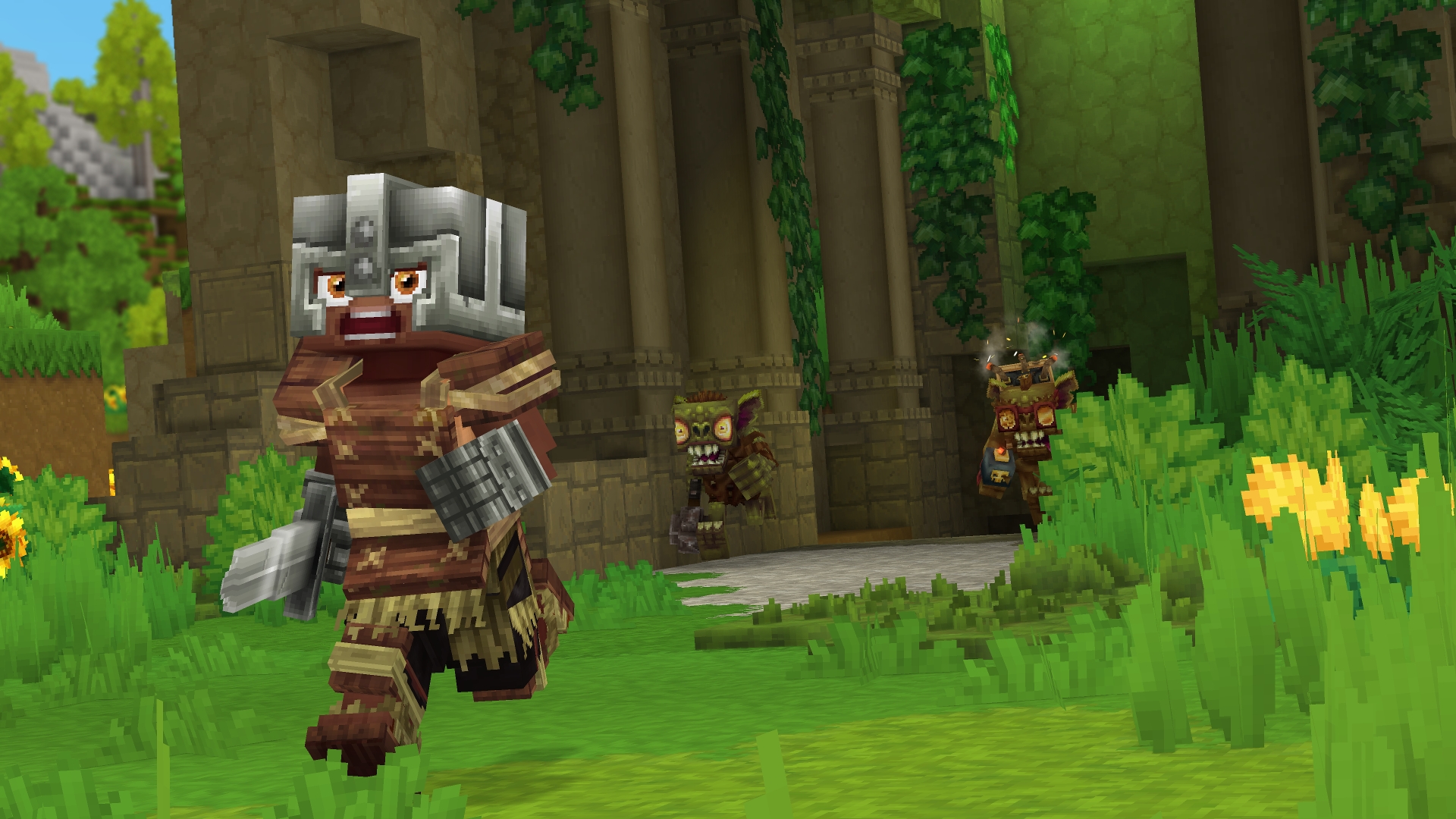 For the most part, the feedback we’ve received about our blog posts has been great. However, we’re aware of concerns that we’ve been showing too much - that the blog might spoil the game before it comes out. We want to take this opportunity to reassure the community that we’re very selective about what we show in blog posts, and that we fully intend to keep plenty of stuff under wraps.

We’re sensitive to the needs of content creators too, so in addition to providing a blog post every few weeks we’ll continue to put out new screenshots and short clips via Twitter and our other social media channels. We’ll still be sharing the process of developing the game with the community and paying close attention to your feedback. Keep asking us questions, letting us know what you think about the material that we’re putting out, and telling us about your hopes for Hytale - it really does mean a lot to us!

Thanks, once again, for your support over the last couple of months - it’s been incredible, and we’re committed to delivering a game that lives up to your expectations. 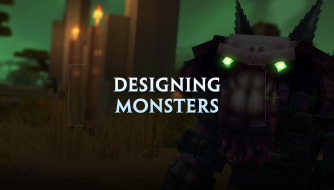