Hi everyone! This FAQ is intended to answer questions arising from our recent set of announcements. If you haven’t done so already, please read these letters to the community from Simon and Noxy for important information about our new relationship with Riot Games and what it means for Hytale!

It’s our goal to lay out the facts of this new relationship as clearly as possible. However, if you have a question that isn’t answered below, please keep an eye on our Twitter feed - we’ll be doing our best to answer additional questions in the coming days.

Once again - thank you! We hope you’re as excited as we are about this new chapter in our journey as game developers. 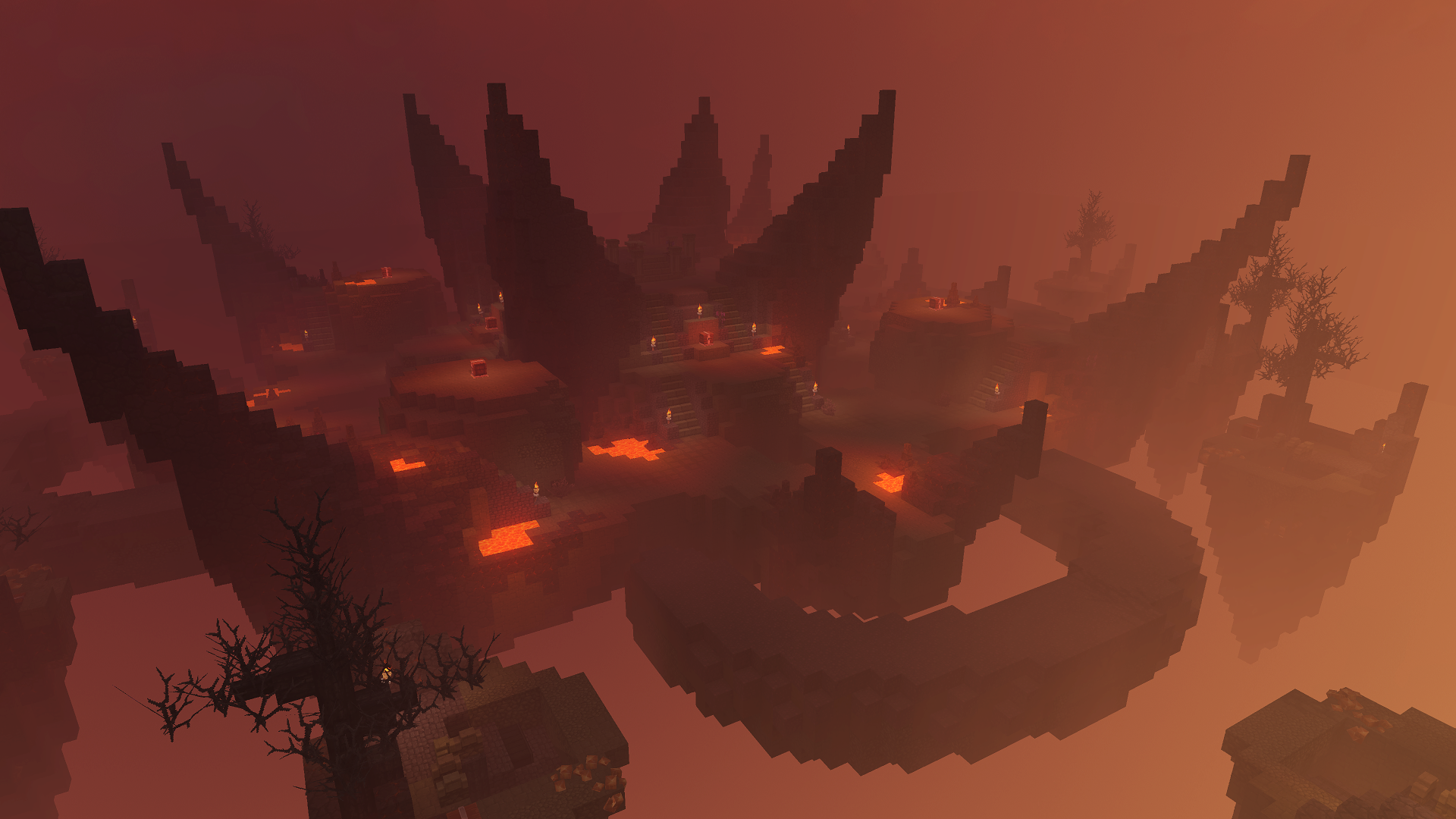 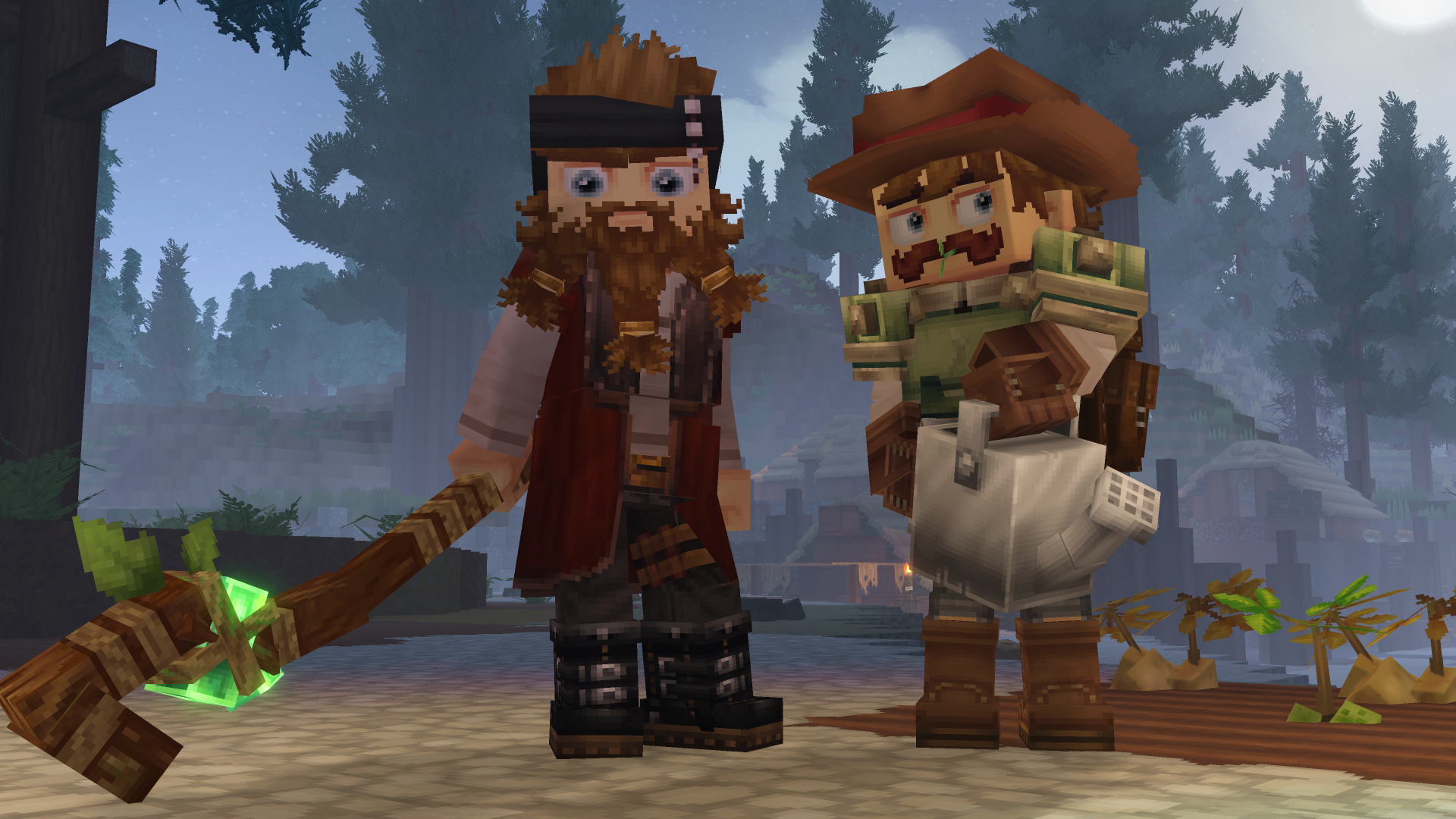 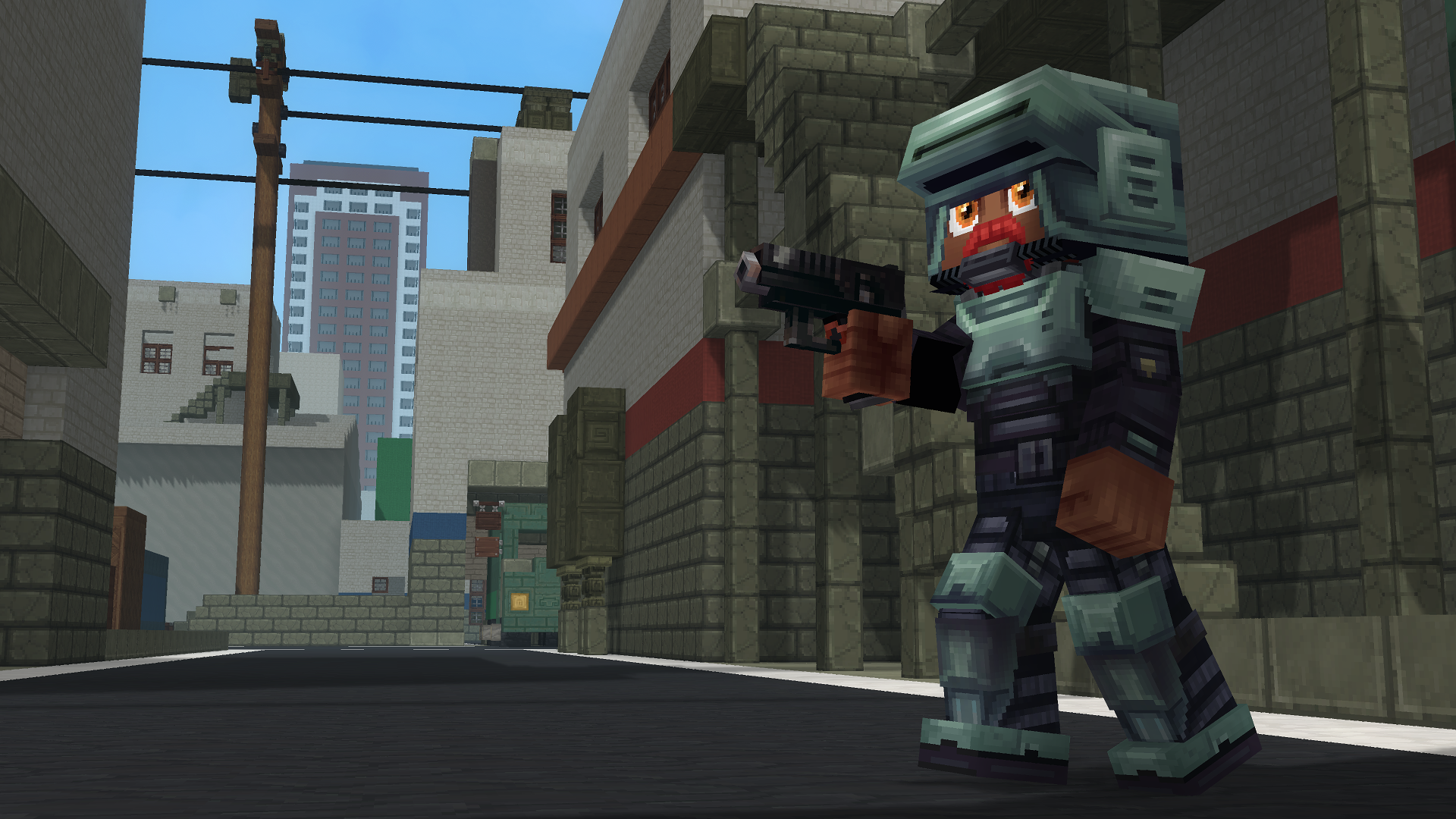