Hi everybody! Today we’re going to get you up to speed on what’s been going on at Hypixel Studios over the last couple of months and look back over 2020 as a whole. We’re not revealing new features today or talking about launch plans, as we’re deep in production and not ready to do so. However, we do want to let you know where we’re at, and give you a sense of what we’ve been doing to ensure that Hytale lives up to its potential.

In 2019, we wrestled with the unanticipated success of the Hytale trailer and tried to figure out what kind of company we needed to become in order to deliver on the expectations of Hytale’s growing community. In 2020, we've been tackling the practical side of becoming that company. It’s not always been an easy or quick process, but it’s been enormously worthwhile. We’ve often talked about our aspiration to grow from a mod team to a professional game development studio, and 2020 has been the year when that evolution really kicked into gear. 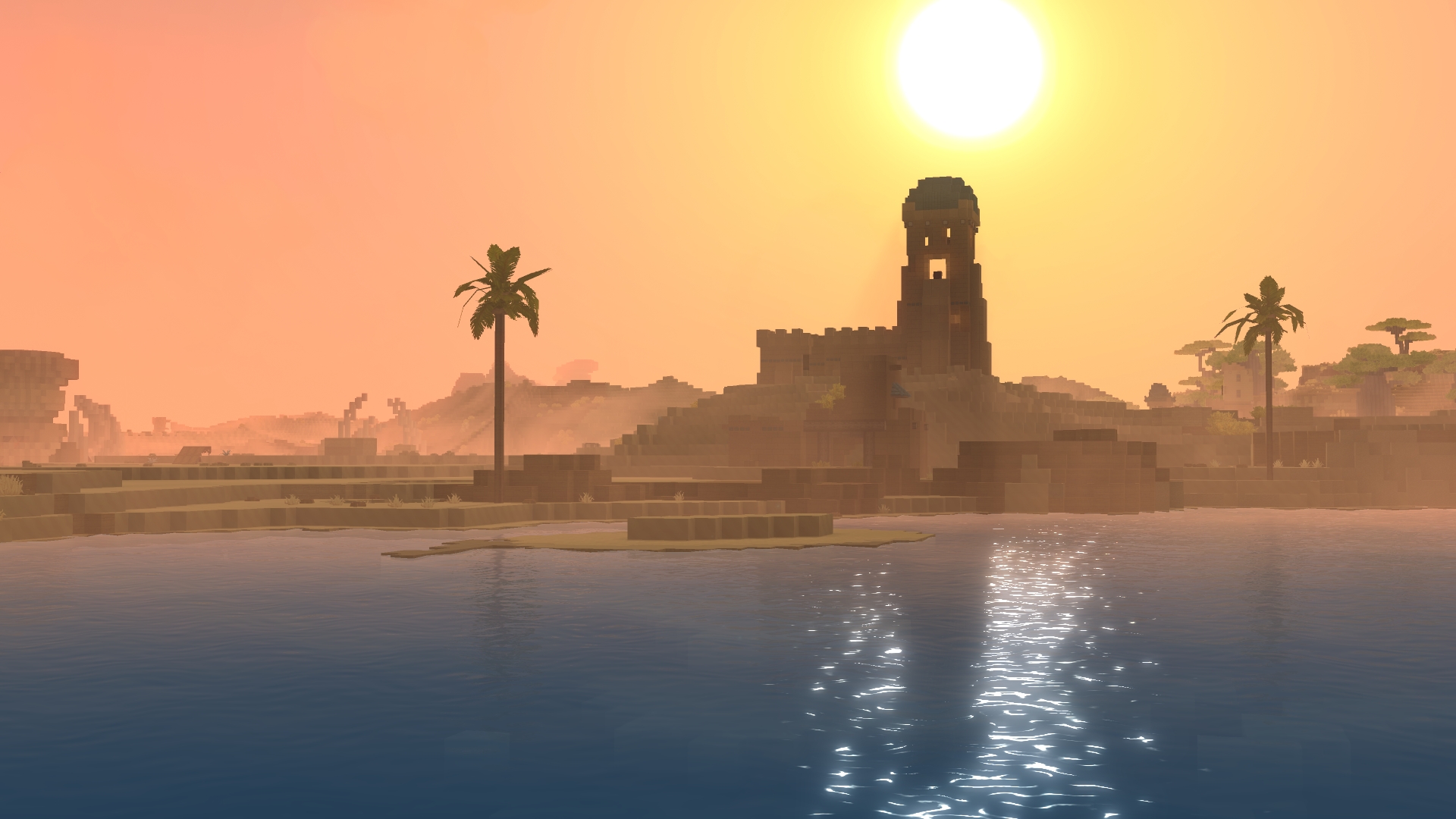 The beginning of the year saw us finalize our acquisition by Riot Games, which we announced in April. This was a major step that has provided us with essential resources and we're happy to say that we're also enjoying substantial independence - while we're now part of a bigger organization, we've continued to make our own game in our own way.

Speaking of doing things our own way: this year we also opened a physical office during a global pandemic. We think that this demonstrates our determination to do the things we say we're going to do, even if our timing can be a little... questionable. 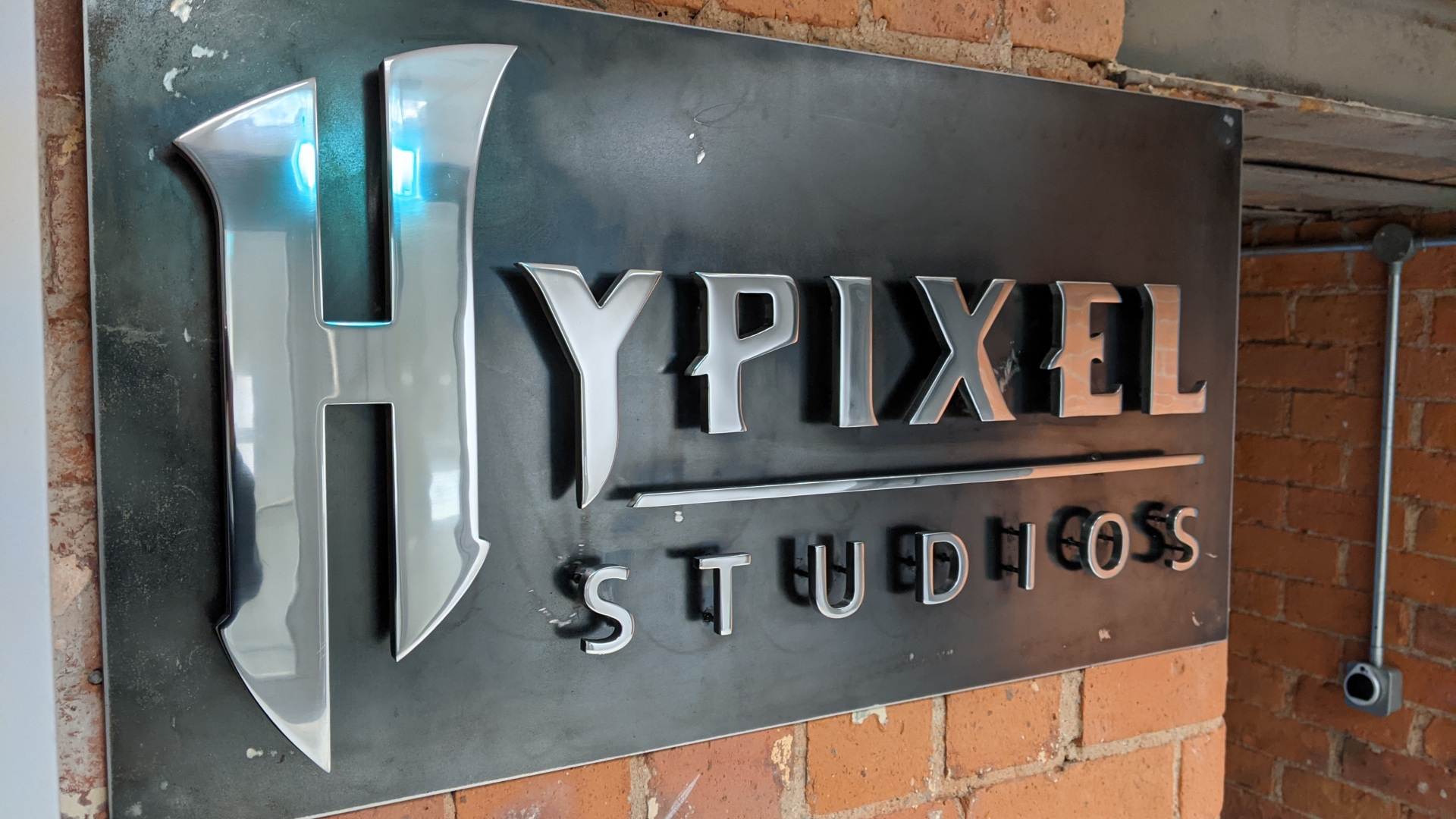 On a more serious note, while our remote structure has provided some resilience in the face of the COVID-19 pandemic, we've definitely felt its effects. In these uncertain times, we've done our best to ensure that our team members have had the time they need to care for their vulnerable loved ones, safeguard their own health, and - in a few unfortunate cases - recover from illness. The pandemic isn't the only factor that has made this a challenging year, but it's important to be open about the fact that we've not been able to operate at 100% capacity in 2020. After all, who has?

Nonetheless, it's been a thrill to see the office in Derry~Londonderry brought to life by some amazing new team members. While the pandemic has set back our plans to make full use of it, the essentials are starting to come together - including our own to-scale, materially-accurate Kweebec! 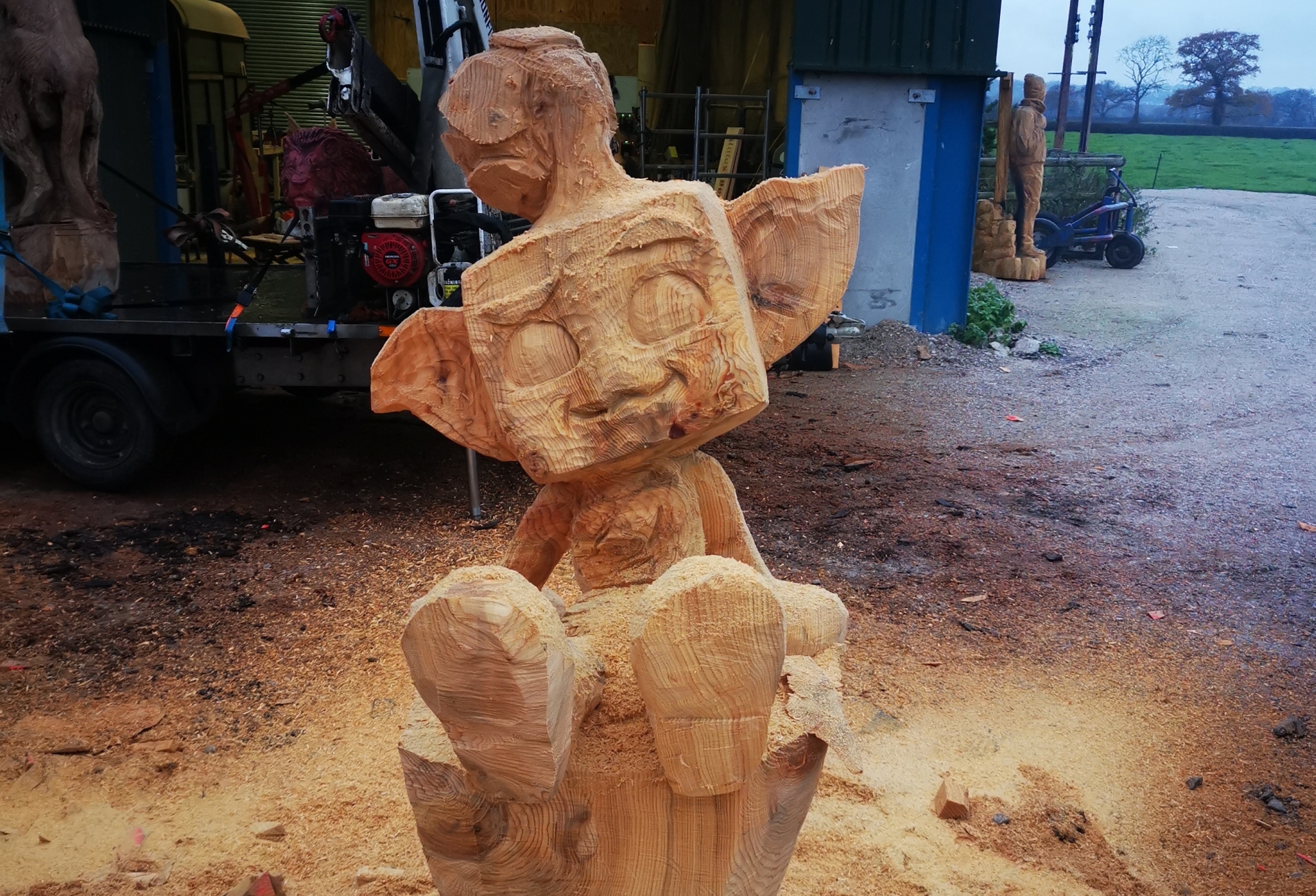 This little guy's still being worked on - when he's done, he'll grace the entrance to the Hypixel Studios office!

As anybody who keeps an eye on our Jobs page will know, we've continued to expand the team - a lot! We've brought on a bunch of incredible new people at every level of the company, from producers and design leadership that help us ship the game to new developers to operational staff that’ll help us make it. It's taken some time to find the right people and to bring them into the fold, but seeing the team evolve over the course of the year has been one of 2020's true highlights.

This is our cue to link you to the Jobs page again, by the way. Do you see a role that may suit you? Apply! Tell your friends! Get them to apply! We're hiring! 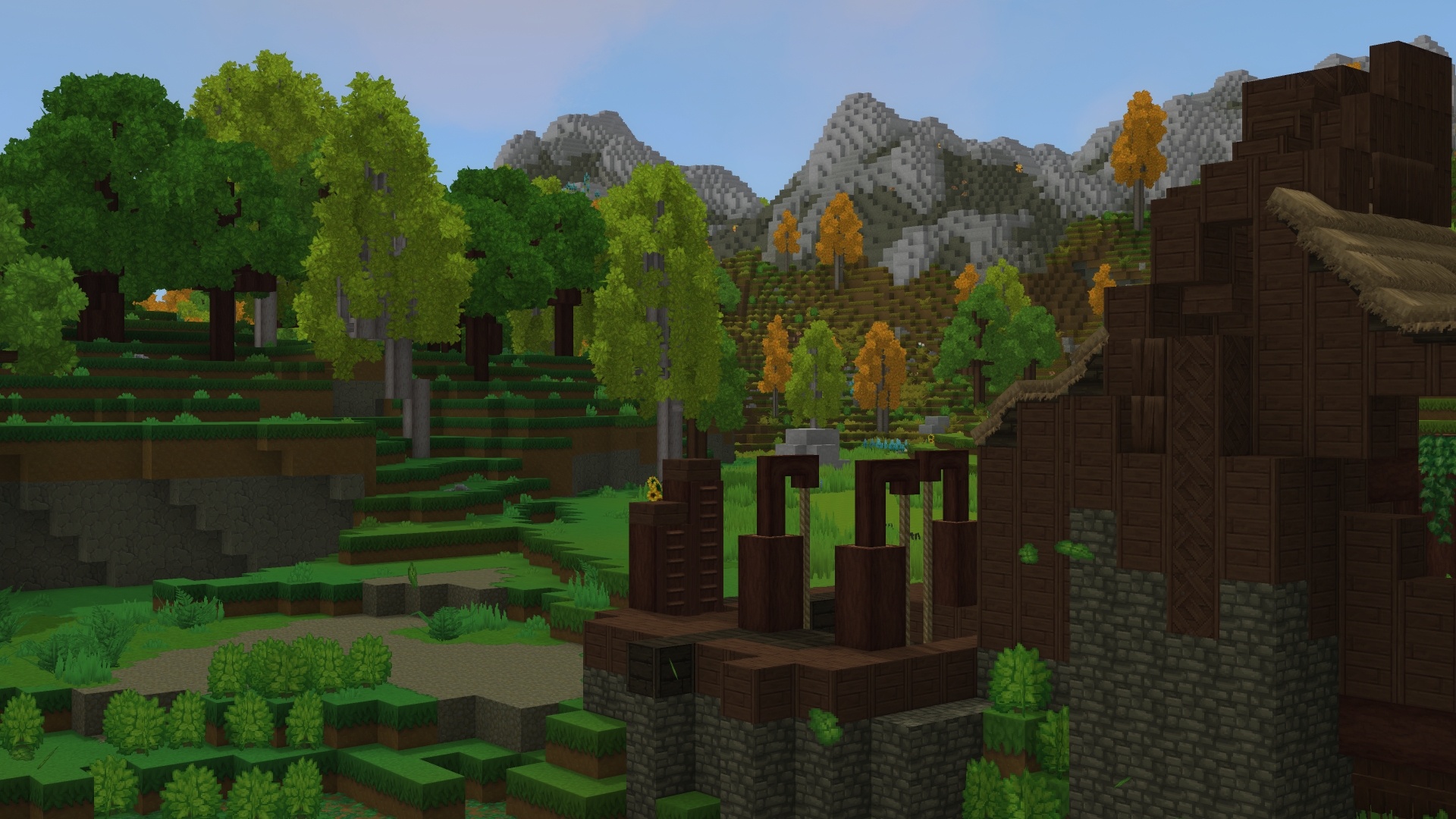 As Hypixel Studios has grown, we've also been steadily overhauling our production pipeline. That's a sentence that is normally only exciting to producers, so here's what it actually means: we've gotten better at making games. We're proud of our origins in the mod scene, and much of what excites us about Hytale has come from the 'game jam' mindset that we've carried with us since those times. However we’ve also learned a lot about what it takes for a big project like ours to come together, and that’s meant updating the way we work to match the challenges that we now face.

We've made strides to become more efficient over the last few months, but we're aware that this has come at the expense of our ability to provide regular updates on the state of development. The explanation for this is really simple: we're no longer investing our resources in anything other than making the best possible game. Hypixel Studios doesn't have a massive marketing team, and so our weekly postcards have become our way to engage with the community at a time when blog posts or other updates would distract from essential work on Hytale itself. 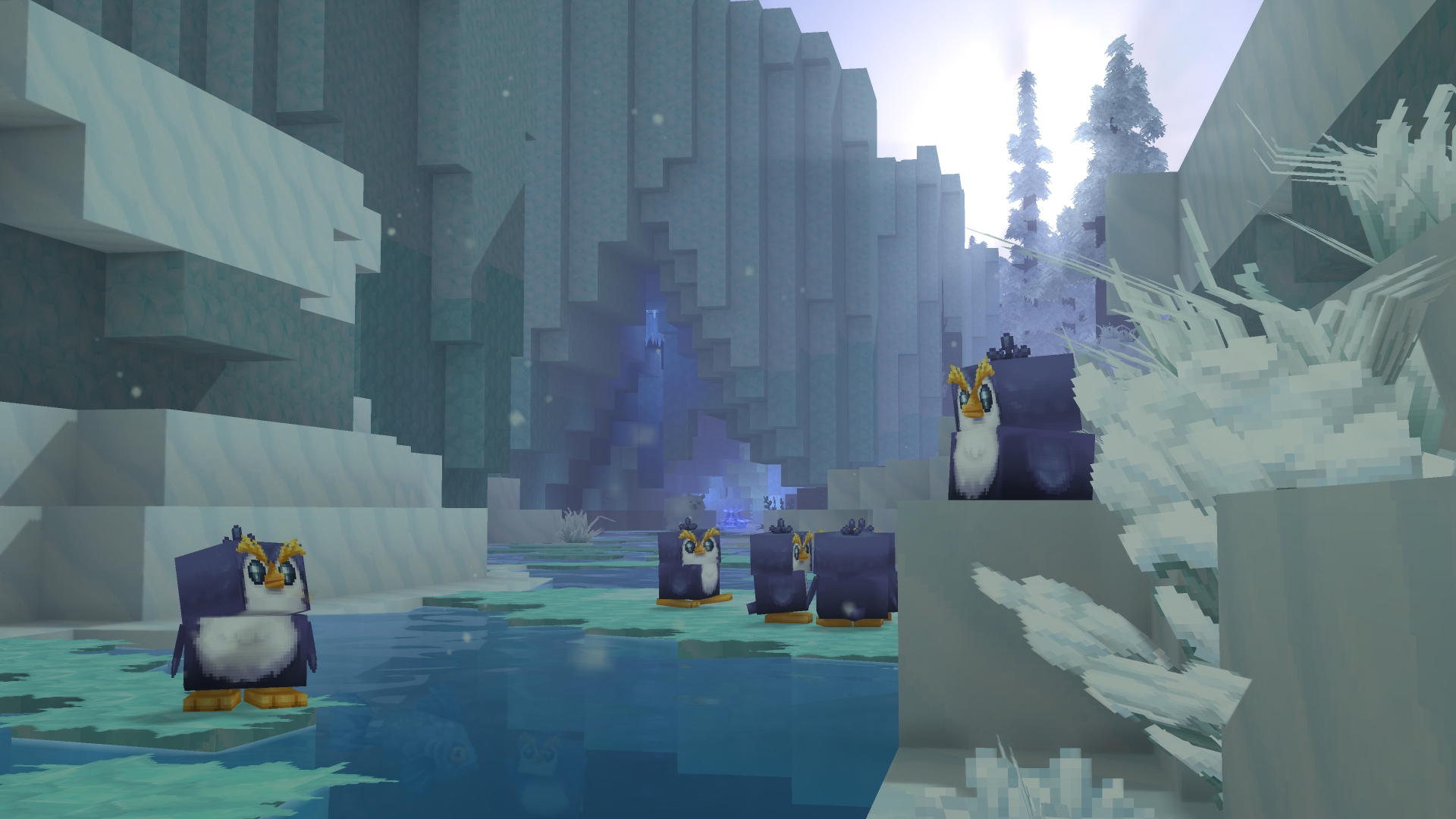 We know that this can be frustrating, particularly for those of you who have been with us since the start and remember when we were much more active in this regard. We ask for your patience. We believe earnestly that you'd rather have Hytale as soon as we're able to ship it than have us focus on blog posts at the cost of some of our momentum. This doesn’t mean that there won’t be bigger updates in the future, but expect regular screenshots to be the norm for a while yet.

We do regret that we're not able to cap off 2020 with the set of reveals we gestured at earlier in the summer. That was a prediction that didn't work out - the features we had in mind simply aren't ready to make their debut - but what we can do is talk a little about what they entail. 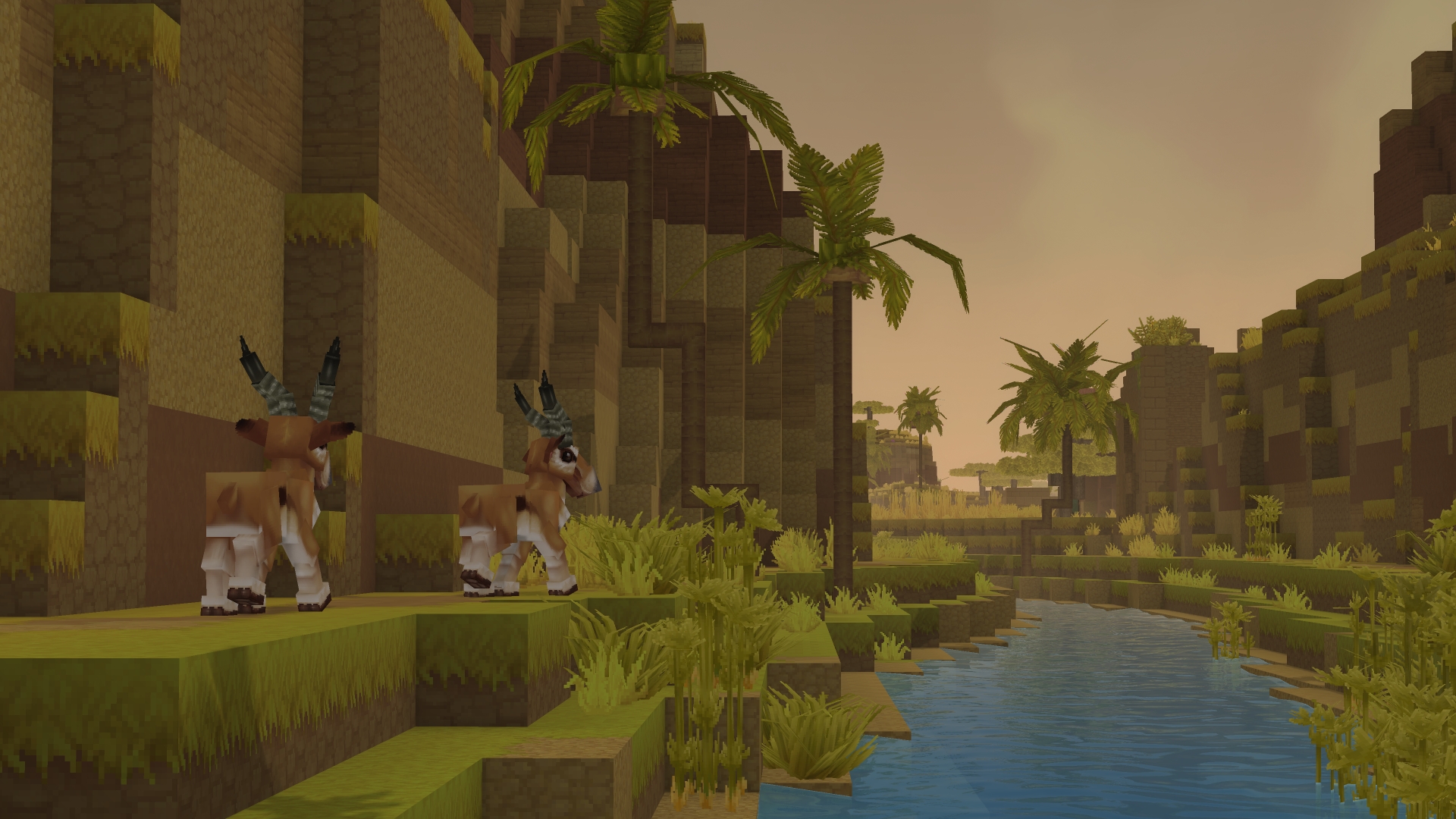 Earlier in the year, we said that we were reassessing every aspect of Hytale to ensure that it was on track to reach its potential - we weren't joking about this. Almost every part of the game, including many aspects of gameplay that have already been revealed, has been taken back to the drawing board, rethought, and in some cases overhauled. We want to ensure that all of Hytale's systems are coherent, fun, and advance the genre in meaningful ways.

For example, we've really been digging into Hytale's combat system and we've started playtesting and iterating on a substantial set of changes that are showing real promise, particularly when it comes to adding depth to PVP. However, it'll be a while before we can share specifics as we're keen to ensure that what we show reflects the way that the game will play when you get your hands on it. 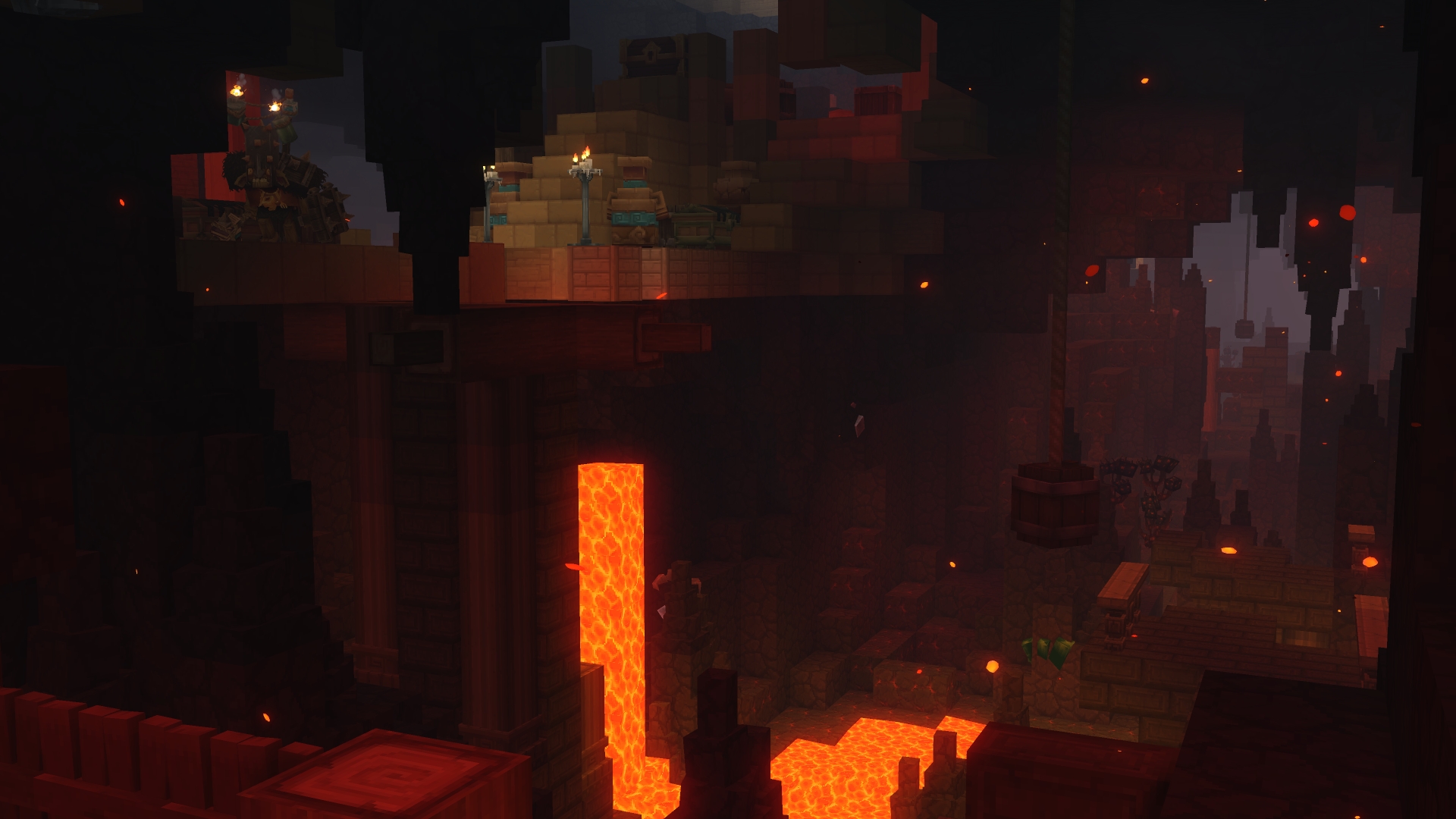 Your interest in our project means the world to us, and we know how tough it can be to be asked to wait. We see the speculation about beta dates, new trailers, and so on, and if we could we'd love to be able to keep the hype going all the way to launch. That’s not where we’re at, however, and we also don’t think it’s fair to our community to allow anticipation to stay at fever pitch for such a prolonged period of time. We’re hard at work, and we’re confident that we’re moving in the right direction, and all of the progress we’ve made would not have been possible if it wasn’t for the excitement that has built up around Hytale in the two years since the announcement. But we have lots of work left to do. 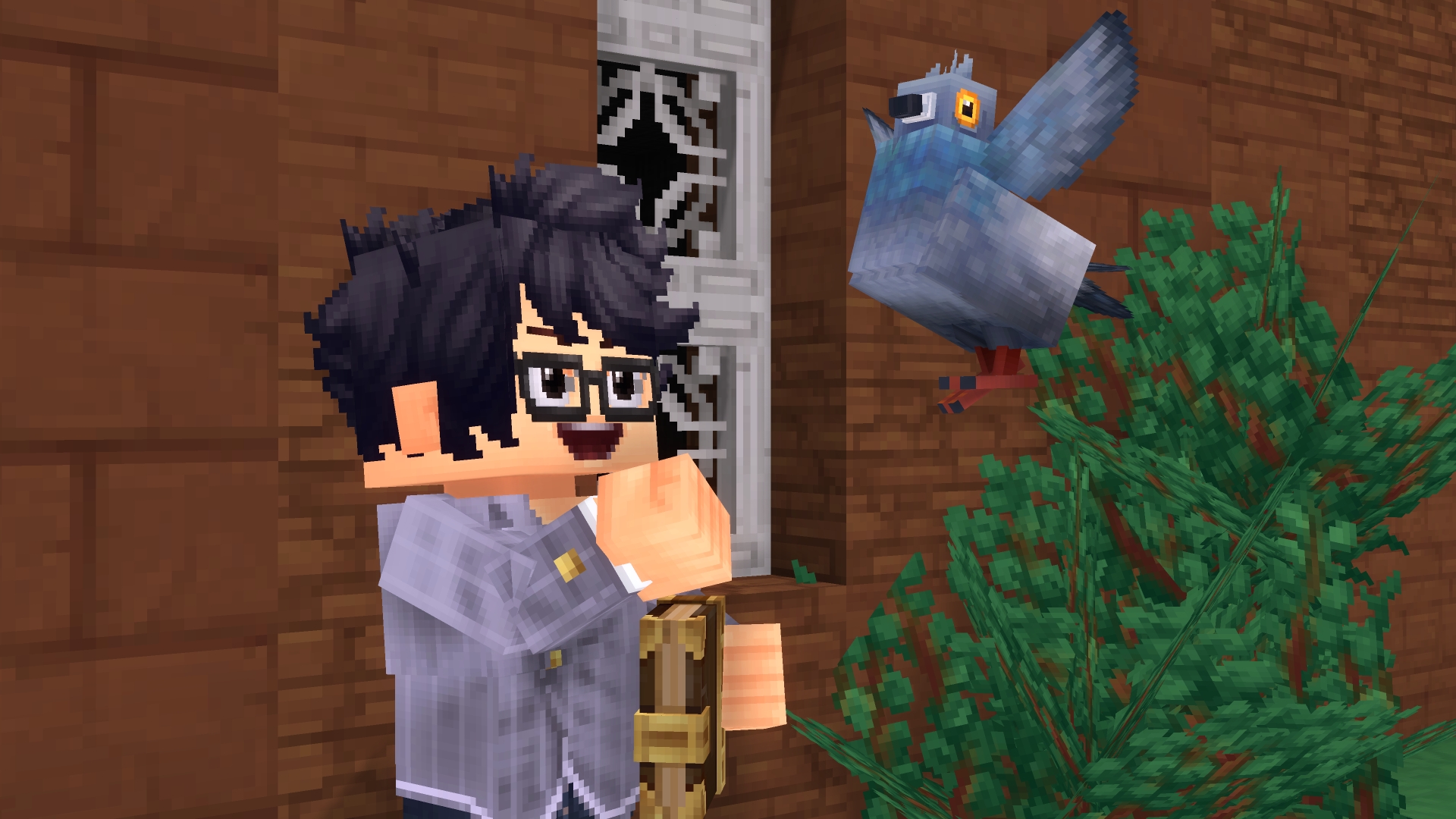 To be clear, then: we don't currently have a launch plan for Hytale. When we do, and we're confident in it, we'll tell you - and we'll be as specific as we possibly can be. We know that there's a tendency to make predictions about possible release dates based on all sorts of signs and symbols, from job listings to our accounts getting verified on Twitter. For the avoidance of doubt: there aren’t any hidden messages. Nobody outside of the company has access to the game. We’re not going to drop the game as a surprise without giving you notice. 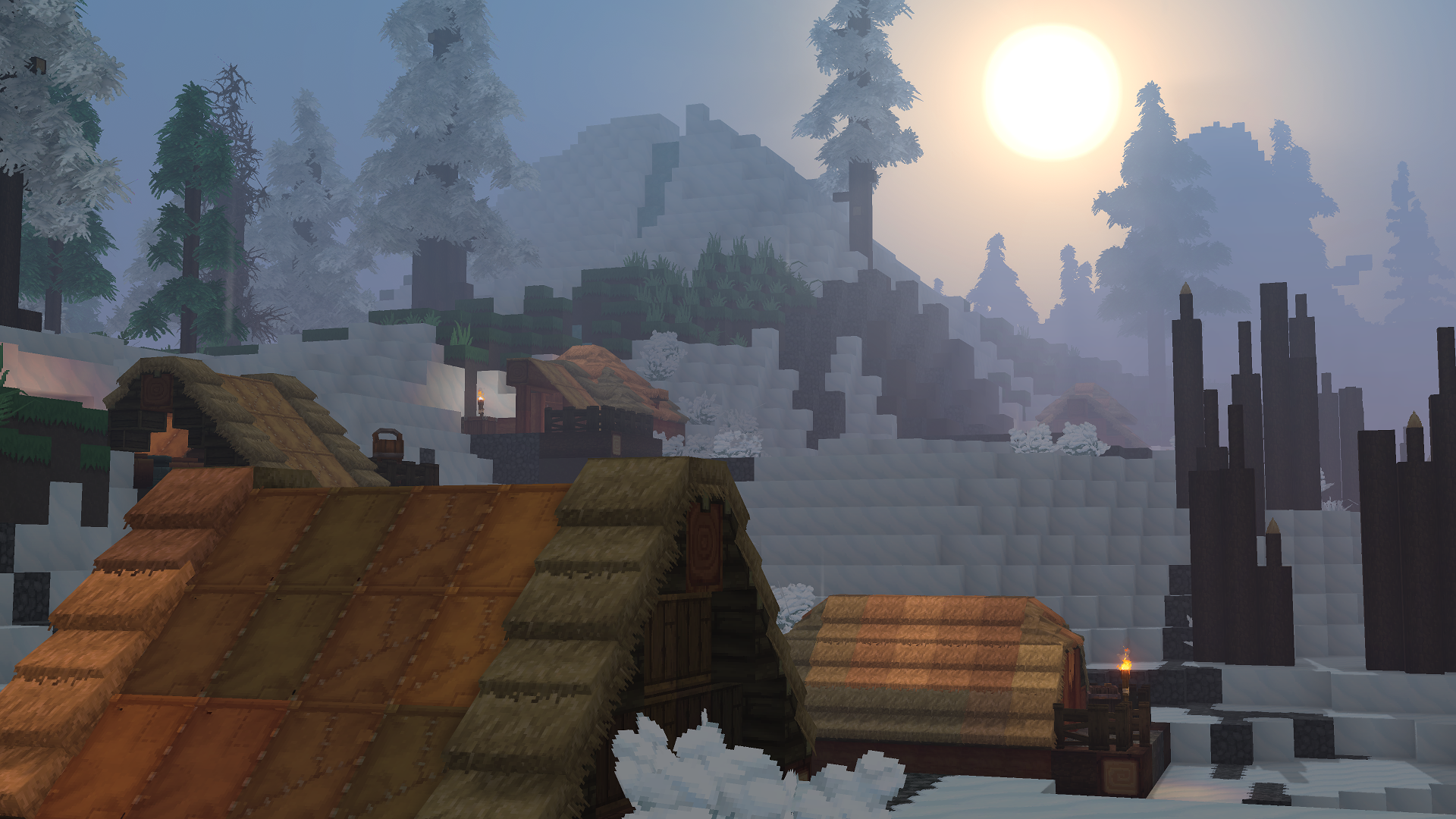 We hope that you’re keeping safe and that you enjoy the holidays. Our team will be taking a break over Christmas, but you can expect to see some festive extras on our social media over the next few weeks. Thank you, as ever, to the Hytale community - we say this every time, and we mean it. Your excitement, interest, and the art you create inspires us to make the best game we possibly can, and we’re honored to get to go on this journey with you.