Hello! In this post, we're going to unveil some of the improvements that we've made to the adventure mode user interface and equipment system, demonstrate what's possible with new angled roof blocks, and finish up with a brand new piece of music from the Hytale soundtrack.

It's been a busy, exciting month! After a long period of secrecy, it has meant a lot to the team to be able to openly discuss the next steps we're taking as a studio and the partnership that we've entered into with Riot Games. If you've not yet read the big news, you can find the relevant blog posts here and here.

We want to say thank you to the community for the thoughtful response that the announcement has received. Your encouragement, feedback, and questions all mean a lot to us. It's been a long road to get to this point, and every step of the way the needs of the community have been at the forefront of our minds. Delivering a game that empowers players and lives up to your expectations is our number one priority - thank you again for your support!

In the meantime, work on Hytale continues! Let's take a look at the progress we've made recently.

We've made refinements to our equipment system to allow players to use different kinds of items in each hand. This has been incorporated alongside a new radial menu that allows you to quickly switch between items to suit the situation at hand.

In this clip, Propzie explores an icy cave during a snowfall in zone 3. Quickly swapping out his shield for a torch allows him to illuminate the way ahead, and then the hotbar is used to swap his sword for a handy pickaxe.

Here's another example of this system in use:

Approaching a small Trork camp in zone 1, Propzie swaps his torch for a shield but still incurs some damage. After the fight, a separate radial menu for consumables is used to help him recover with a bite to eat.

Important note: the clips we put out in these blogs often get very closely analyzed, and that's great! However, bear in mind that everything you see is work in progress - from animation to physics, feedback, performance, combat mechanics, sound, damage values and items, all of it is subject to change!

Hytale's array of custom blocks - which we first detailed last year in this blog post - has been expanded to include an extensive new set of angled roof pieces. Like other custom blocks, these are variants on a base material that allow for the creation of more elaborate designs. 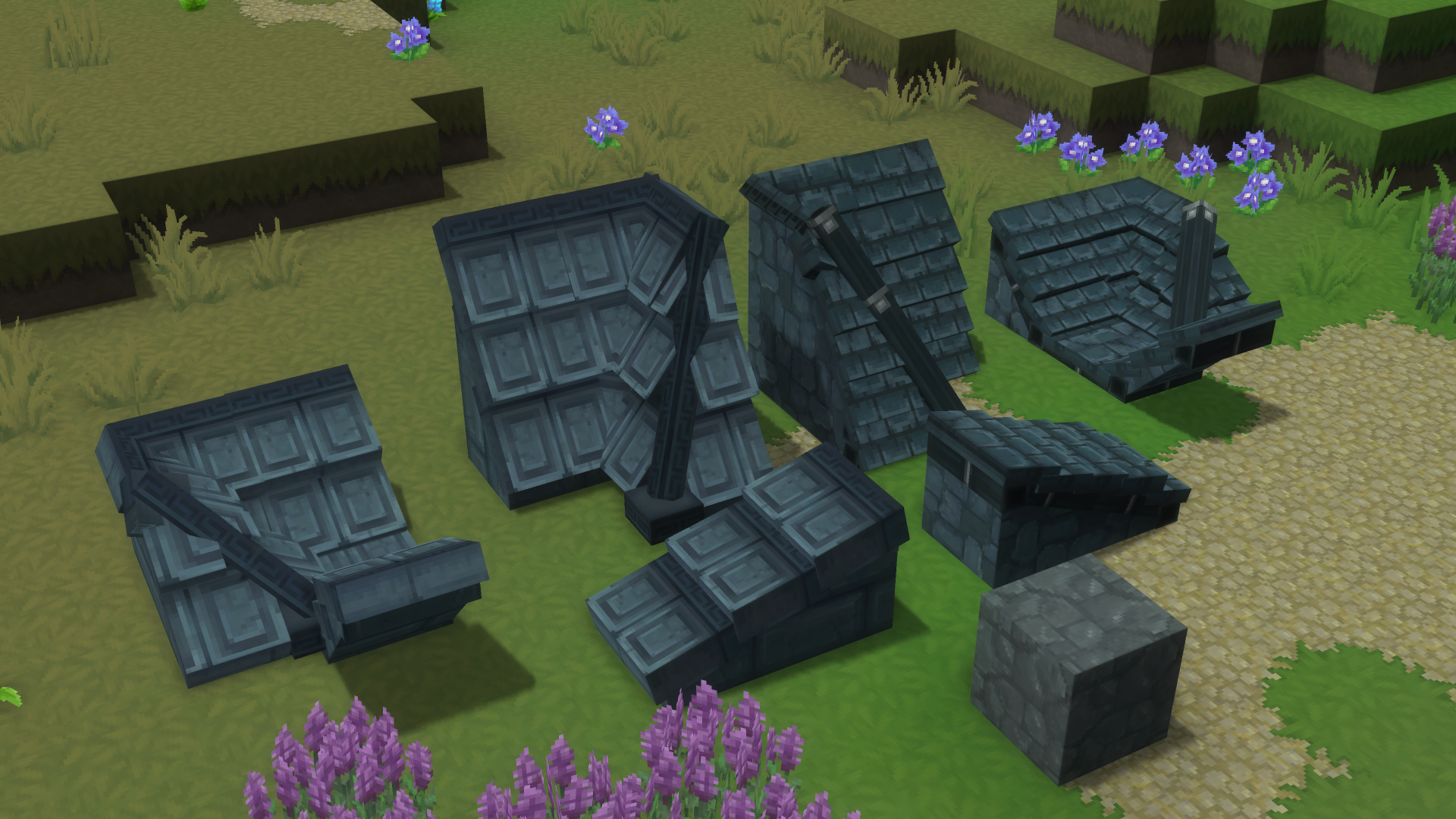 These new block types will allow builders to explore a wider variety of architectural styles. In order to show off their potential, we encouraged our world team to let their imaginations run wild!

Please note that while some of the builds below were constructed within the zones and biomes of adventure mode, they are all custom creations made using Hytale's builder tools and don't represent adventure mode content.

First up, Propzie uses the new blocks as part of a modern surburban house build:

Next, Darkace incorporates the new blocks into a towering coastal fortress, complete with pirate ship! (Note: the ship below is part of this custom build, not a functioning vehicle.) 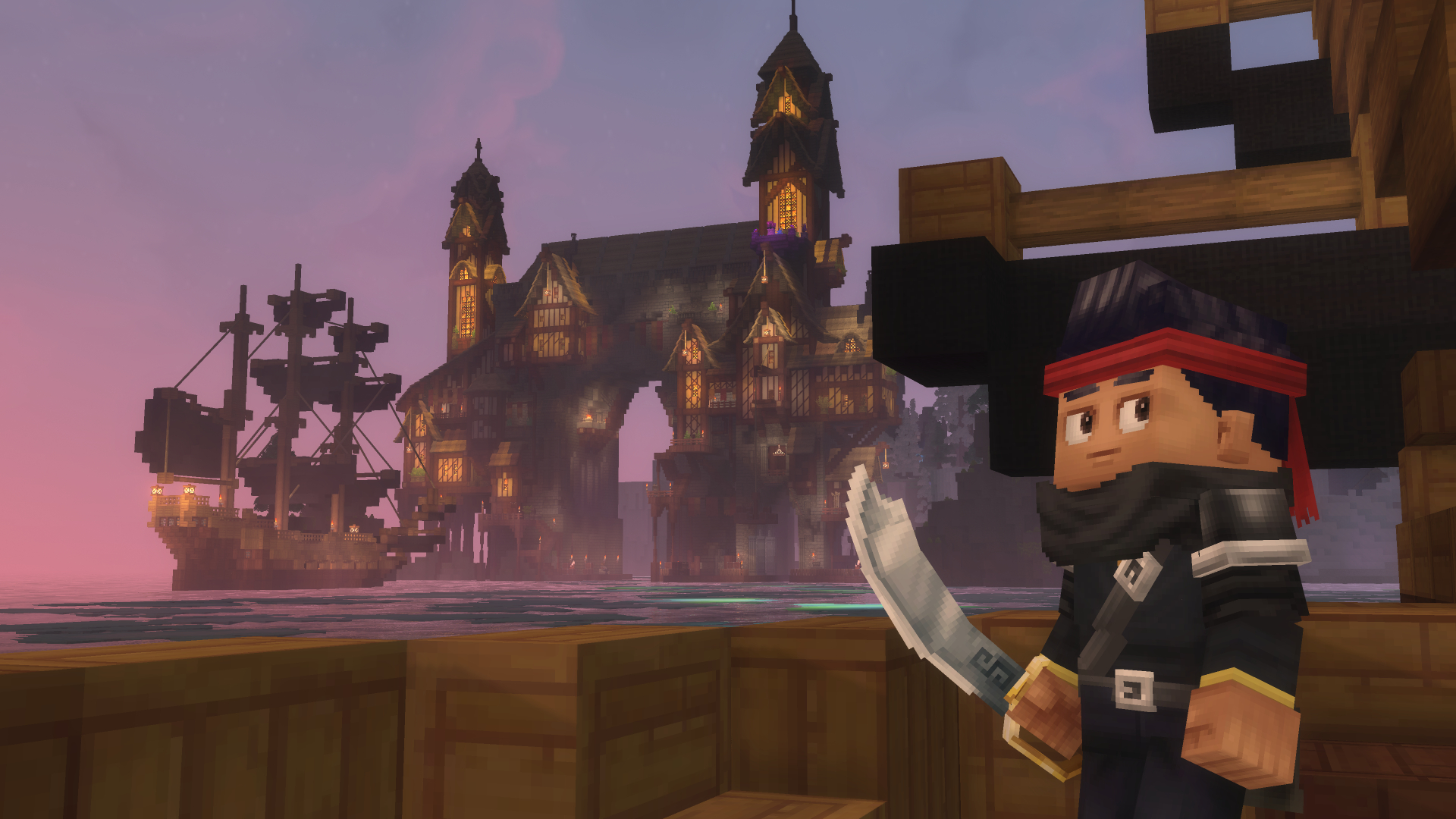 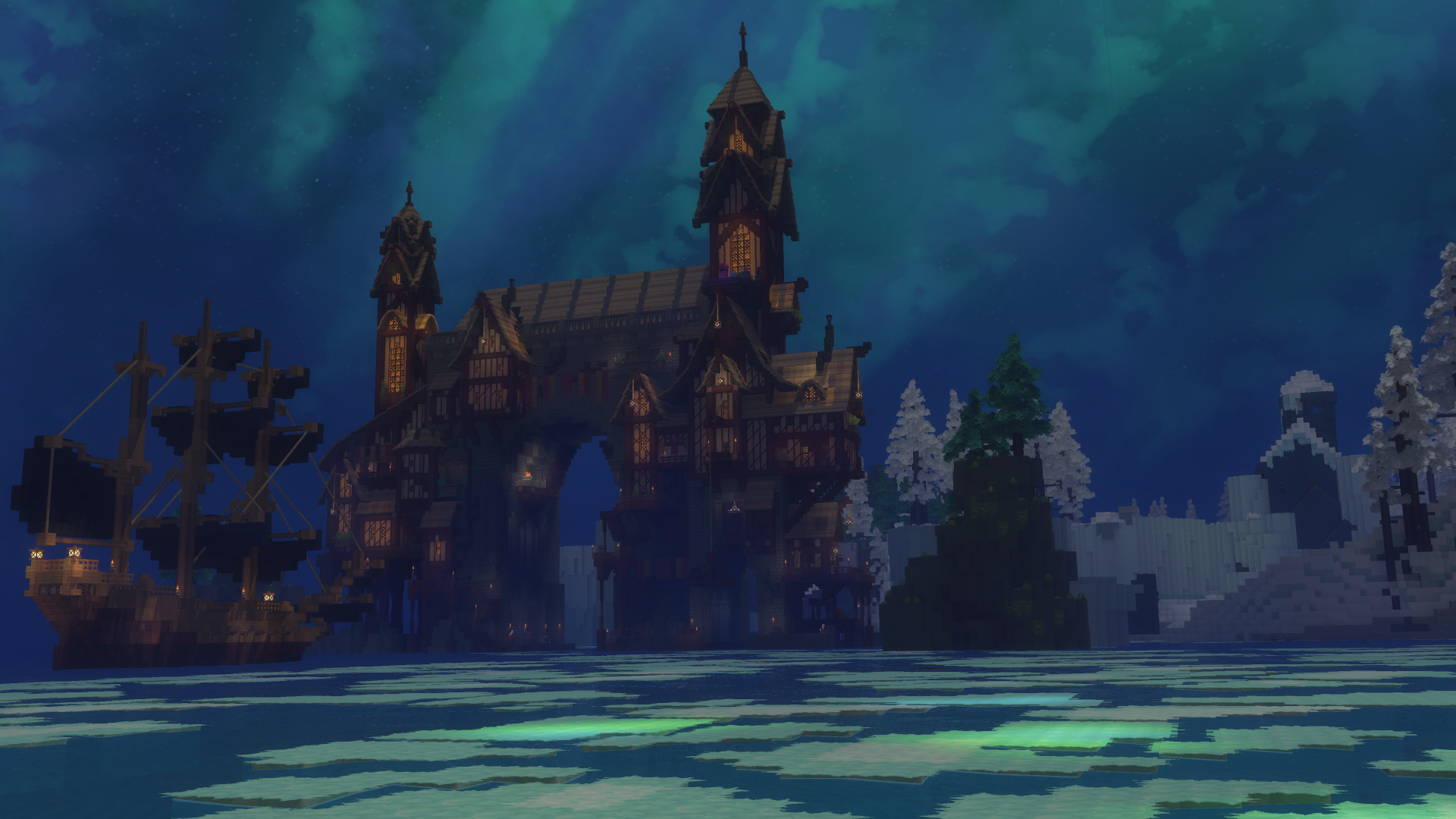 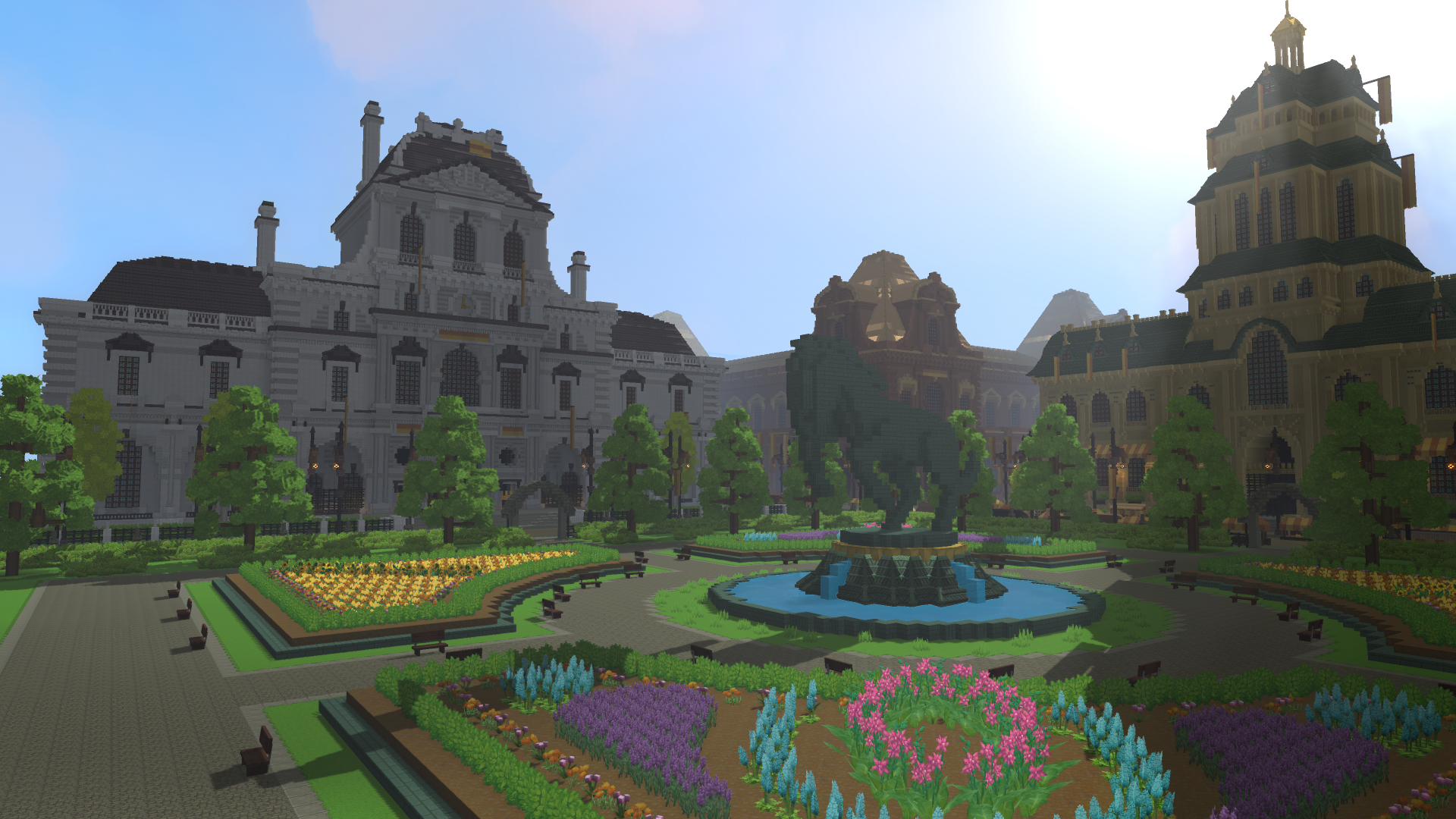 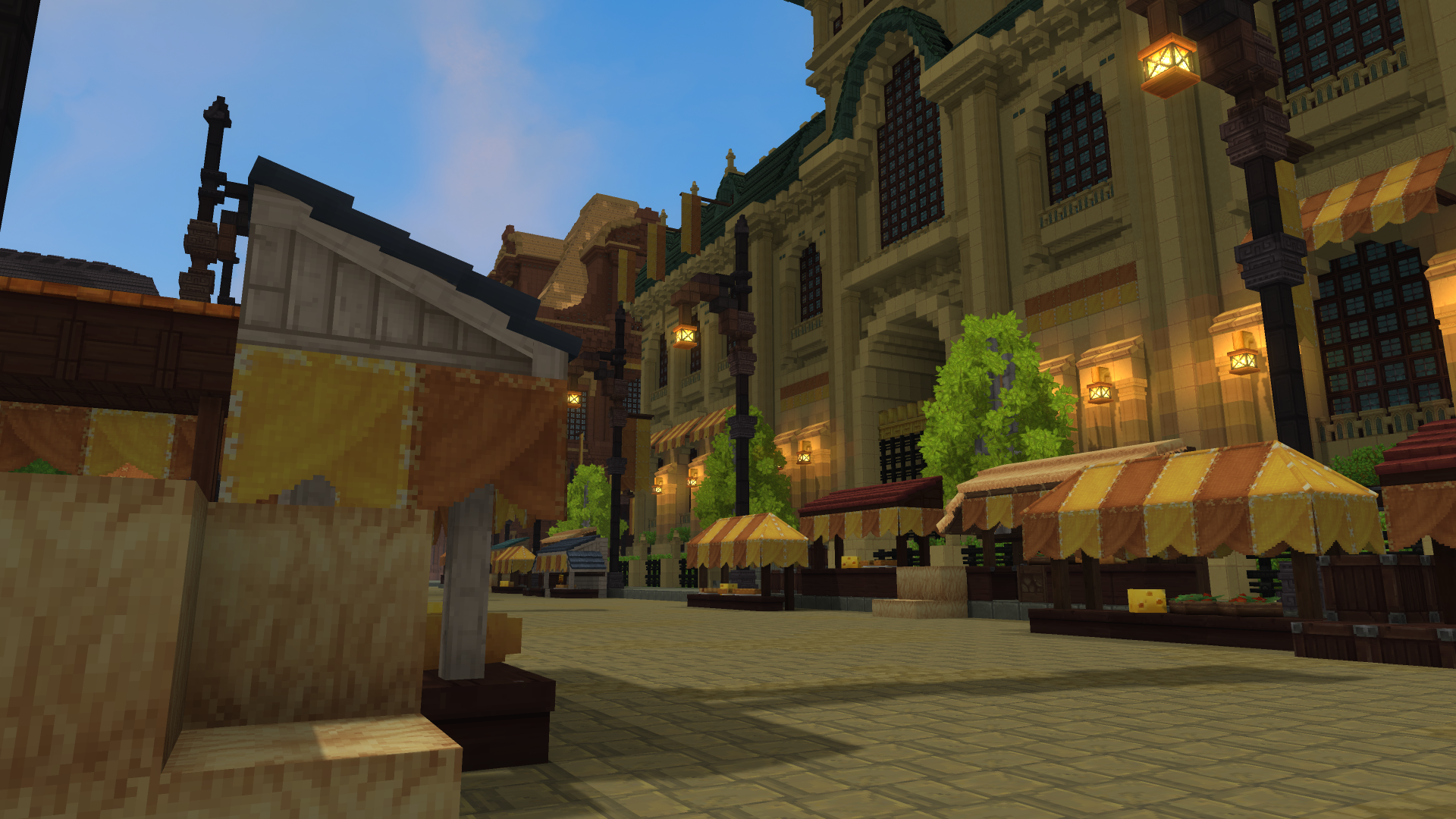 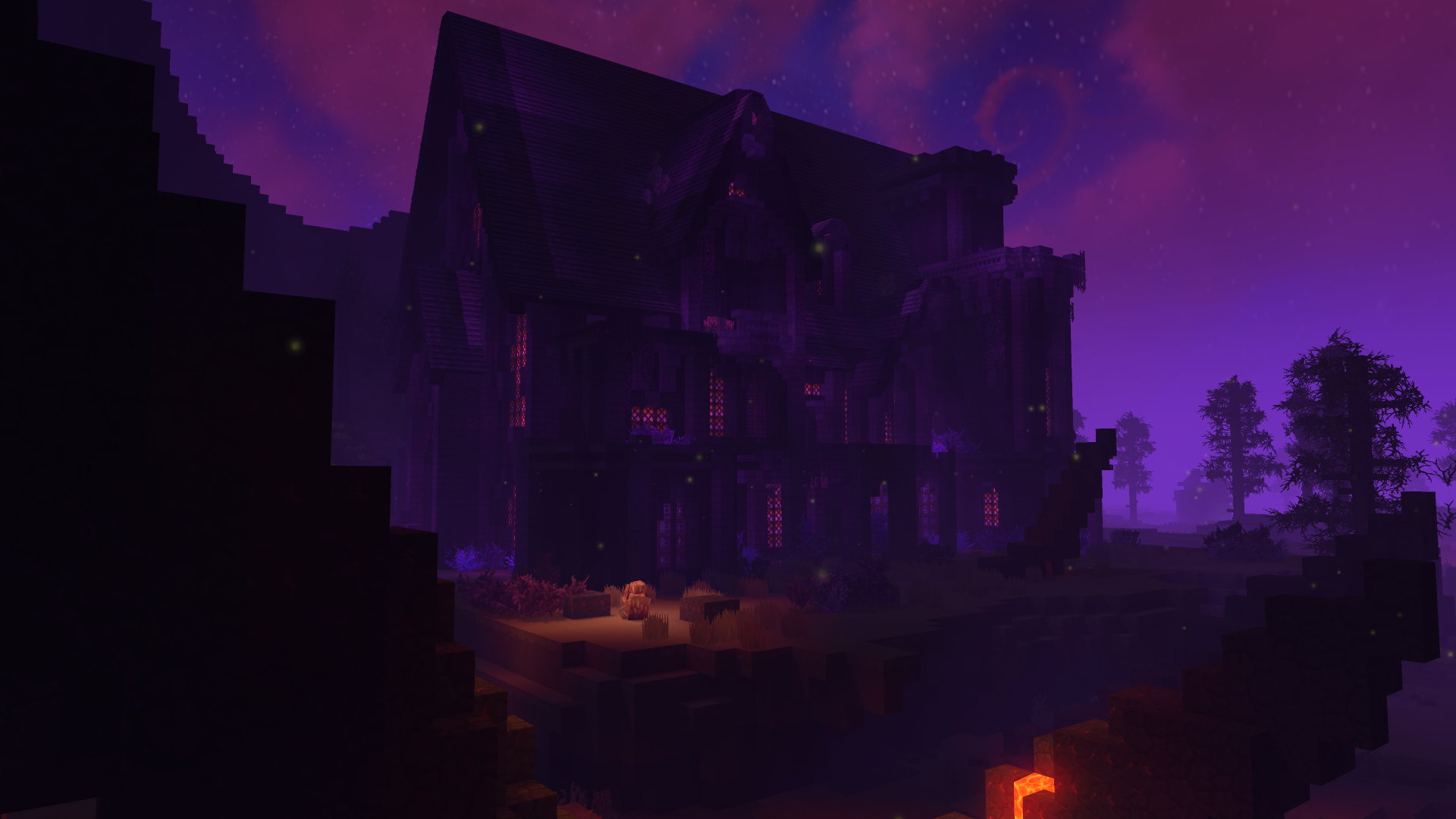 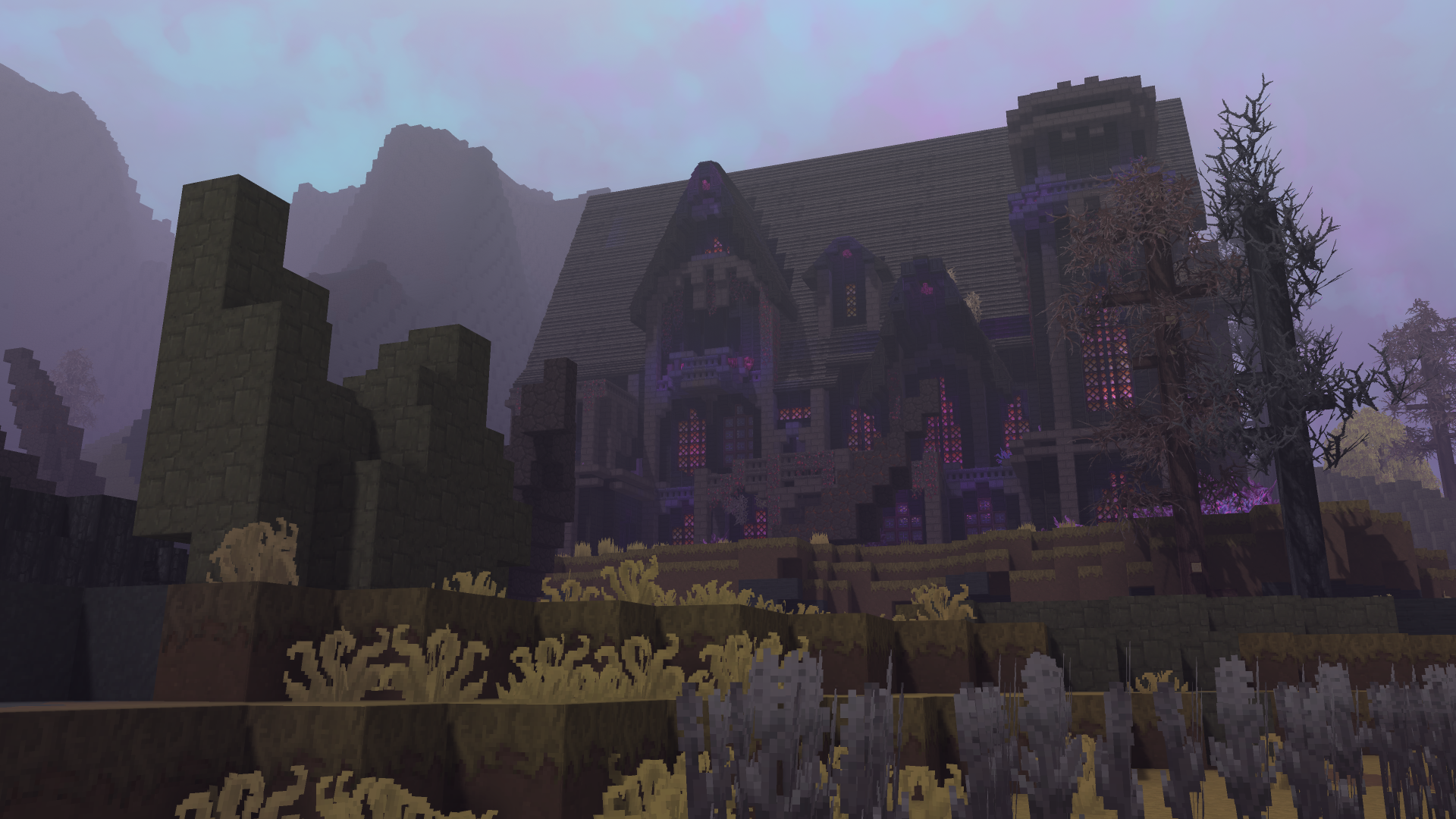 Roddan incorporated the new blocks into his impressive pagoda structure: 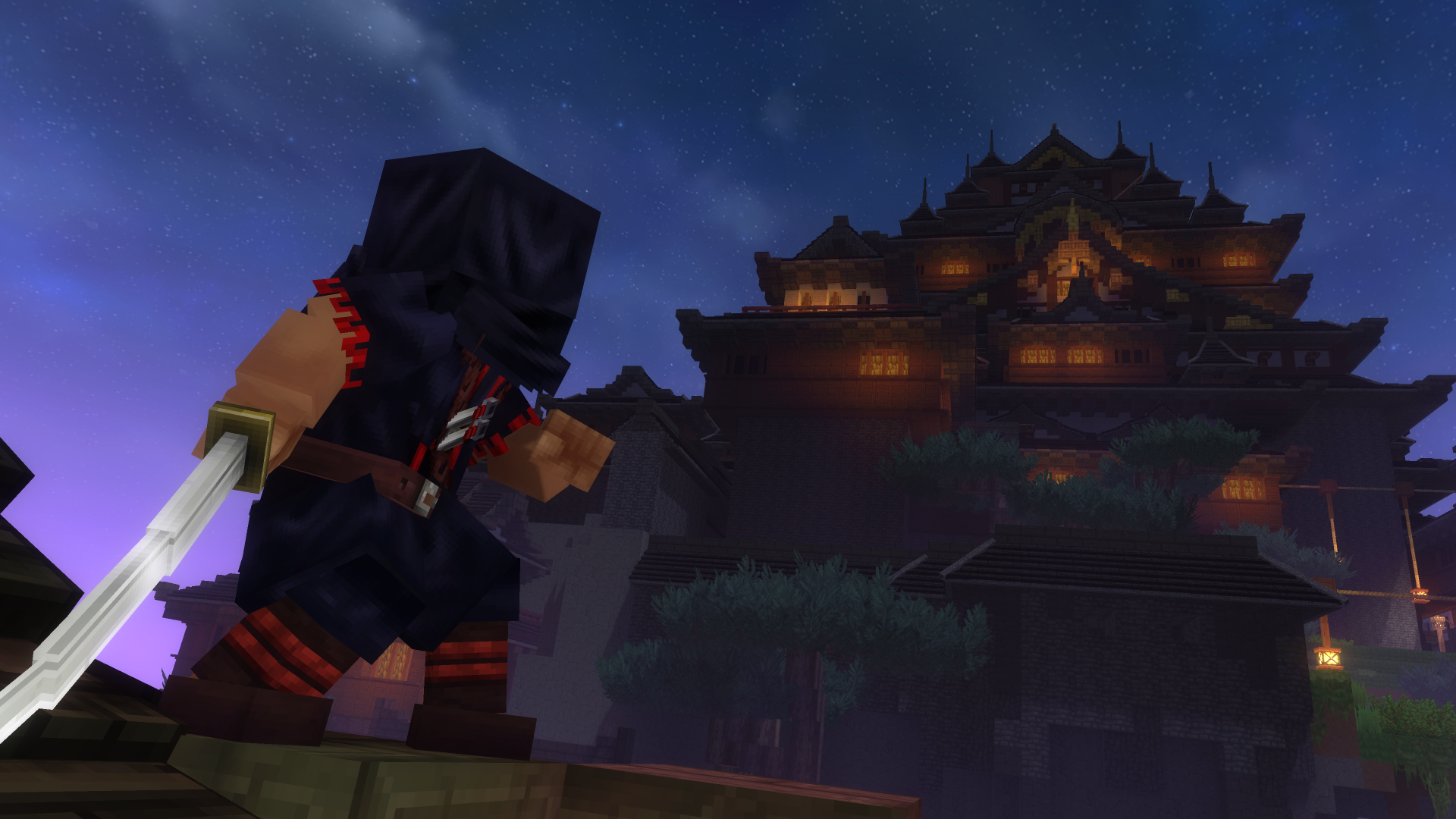 New OST: A World Below

Finally, we've got a new track to share from the Hytale soundtrack. This piece by composer Oscar Garvin accompanies a location from deep in the game - in more ways than one!

Thanks for reading, everybody! Stay safe, and we'll see you next month!